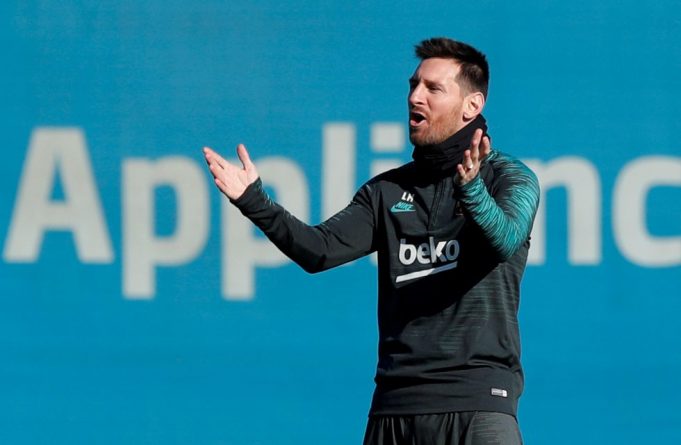 Lionel Messi seems to be holding firm on his demands to leave Barcelona for free this summer.

Leo Messi statement. 🚨
“We do not know which contract they [Liga] have analysed, and which are the bases on which they conclude that it would have a termination clause “applicable in the event that the player decides to urge the unilateral termination of the same” 🔴 #FCB #MCFC

Both Lionel Messi and his father, Jorge Messi are maintaining their stance that the €700 million release clause does not exist. But the La Liga has answered back immediately stating “The €700m clause is absolutely valid.”

We might be heading into an ugly legal battle between both parties as La Liga seem fully supportive of Barcelona. There is conflict from both sides and further dialogue is necessary to clear it out. The Argentine’s contract is still valid until June 2021 but his understanding is that the release clause expired after the 2019/20 season.

Messi was supposed to have free reign on where to go after the last campaign. Manchester City are waiting by for further updates as they are ready to offer him a contract. The Cityzens or anybody will move forward with an offer if his unfathomable release clause still exists. They can only hope to sign him on a free transfer with a lucrative package in wages.