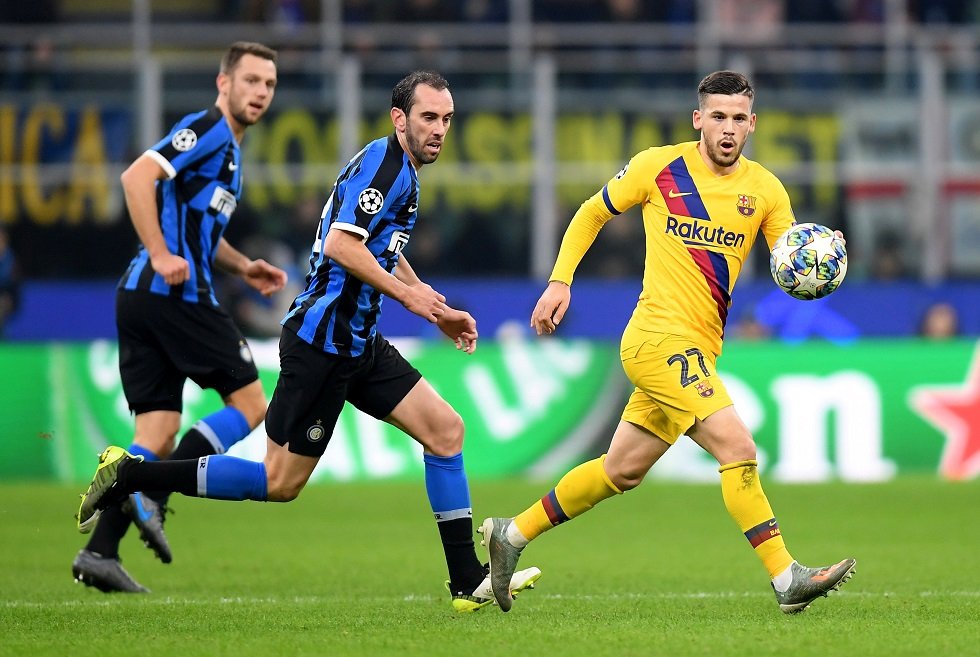 Ansu Fati set yet another record for himself by scoring the winner against Inter Milan on Tuesday.

The 17-year-old became the youngest scorer in Champions League history when he knocked in an 86th minute goal to hand Barcelona the win.

Carles Perez was allowed to start on strike as he opened the scoring for his side with a composed finish. He spoke in support of La Masia academy, one which has come under heavy critism for failing to promote their players to the first team.

“It is something incredible that we are both living,” Perez told Movistar after the win at San Siro. “Both Ansu and I are an example for La Masia if you think you can get there [to the first team]. Barca trust the people of academy and that is the most important thing.”

Barca maanger, Ernesto Valverde was particularly thrilled about Fati’s record as he spoke about the two difference makers. He said, “Carles has the nose for more goals and strikes the ball really nicely,” he said. “Ansu is a born scorer and, although he’s had some niggling pain, we wanted him to have some minutes. That it’s a Barca lad who’s the youngest ever scorer in this competition delights us.”

READ MORE: Top 5 FCB Players with most appearances: Most Appearances for Barcelona all-time