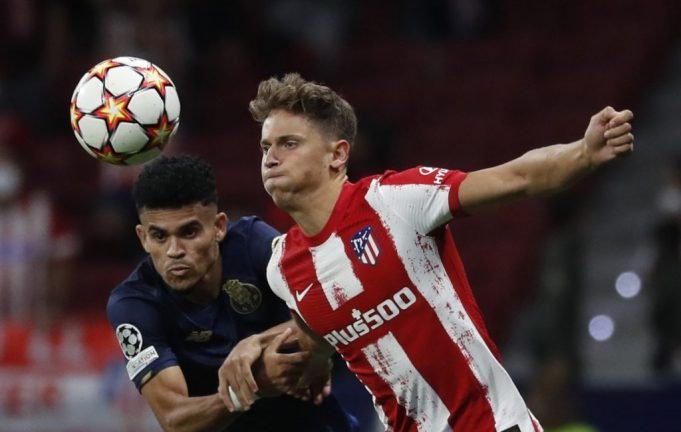 Coutinho is prepared to fight for his place in Xavi’s side.

Philippe Coutinho has no plans to leave Barcelona in January, according to Sport. Barcelona is planning to give one more year to the former Liverpool player.

Coutinho will end the season at Camp Nou in all likelihood. Coutinho has the biggest salary at the club so Barcelona may leave him later in 2022. Former Liverpool player can also make a desire to stay in Barcelona.

Brazil International left Liverpool in January 2018 in a £142million deal. He had a loan spell with Bayern Munich in 2019/20.

Ronaldo Koeman has been sacked last month and Xavi’s appointment has led to further speculation that the 29-year-old could be on the move once again. The Brazilian is prepared to fight for his place in Xavi’s side and is not looking to leave Barca in January’s transfer window.