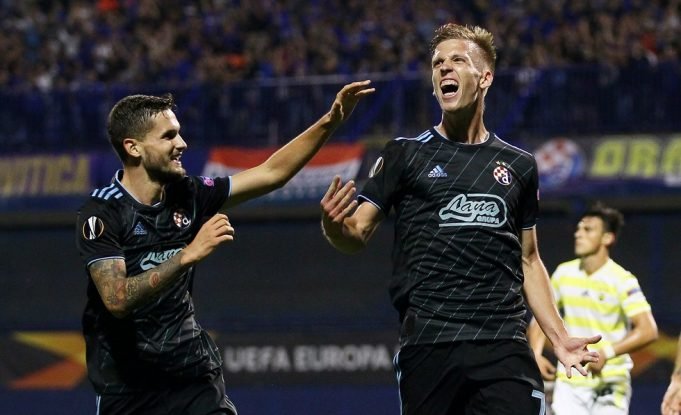 Dani Olmo has revealed Barcelona’s official approach for him amid heavy speculations over Dinamo Zagreb future.

“It makes me happy the rumours have become a formal proposal and Barca are planning my return,” Olmo told L’Esportiu. “I spent six years at La Masia and they taught me values for a lifetime.

“I do not know if Barca wants me now or at the end of the season, it’s something my representatives control. If there is an agreement between the clubs, it seems to me it is best to leave Zagreb now.”

Barcelona let Olmo walk for practically nothing in 2014 and now, will have to spend upwards of €40m to sign him back. The player himself wants a January switch since it could boost his chances of appearing in the 2020 Euros. He has already made an impressing by scoring his debut for the Spani senior national team.

Messi gives the stamp of approval over Martinez