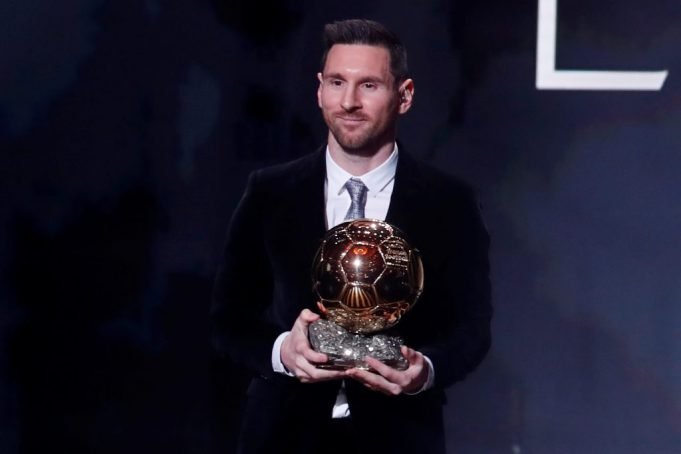 The former Real Madrid ace is heading a new side in the MLS and hopes to attract two of the biggest stars in world football.

As you know, Ronaldo just turned 35 in February and Messi is due to turn 33 in June. Both players are masking their ages with outstanding displays at both Barcelona and Juventus. However, they are moving closer to retirement as we speak and the MLS is a pretty lucrative destination.

“Well you know what, we’ve got great opportunities down in Miami,” Beckham said with a smile. “We’ve been contacted by a lot of different players with possibly coming to join the team. As any owner, you really want the best players and if we have the opportunity to bring in players like Cristiano or Leo, I have such admiration for them as athletes, if we could bring those players in than great.

“But at the moment, we have a great roster. Young players, a couple of experienced players too, but a lot of young players who are just ready to play.

“One of the things I learnt from [former United manager] Alex Ferguson… he turned around to me and said whoever you bring in, they have to be the right fit for the club. It’s not about the biggest name or personality, it’s about who fits in best with the players.

“That’s what we’ll do. But like I said, as an owner if you want to bring these players in than we have a great opportunity.”

How coaching Barcelona is the best part of Setien’s life