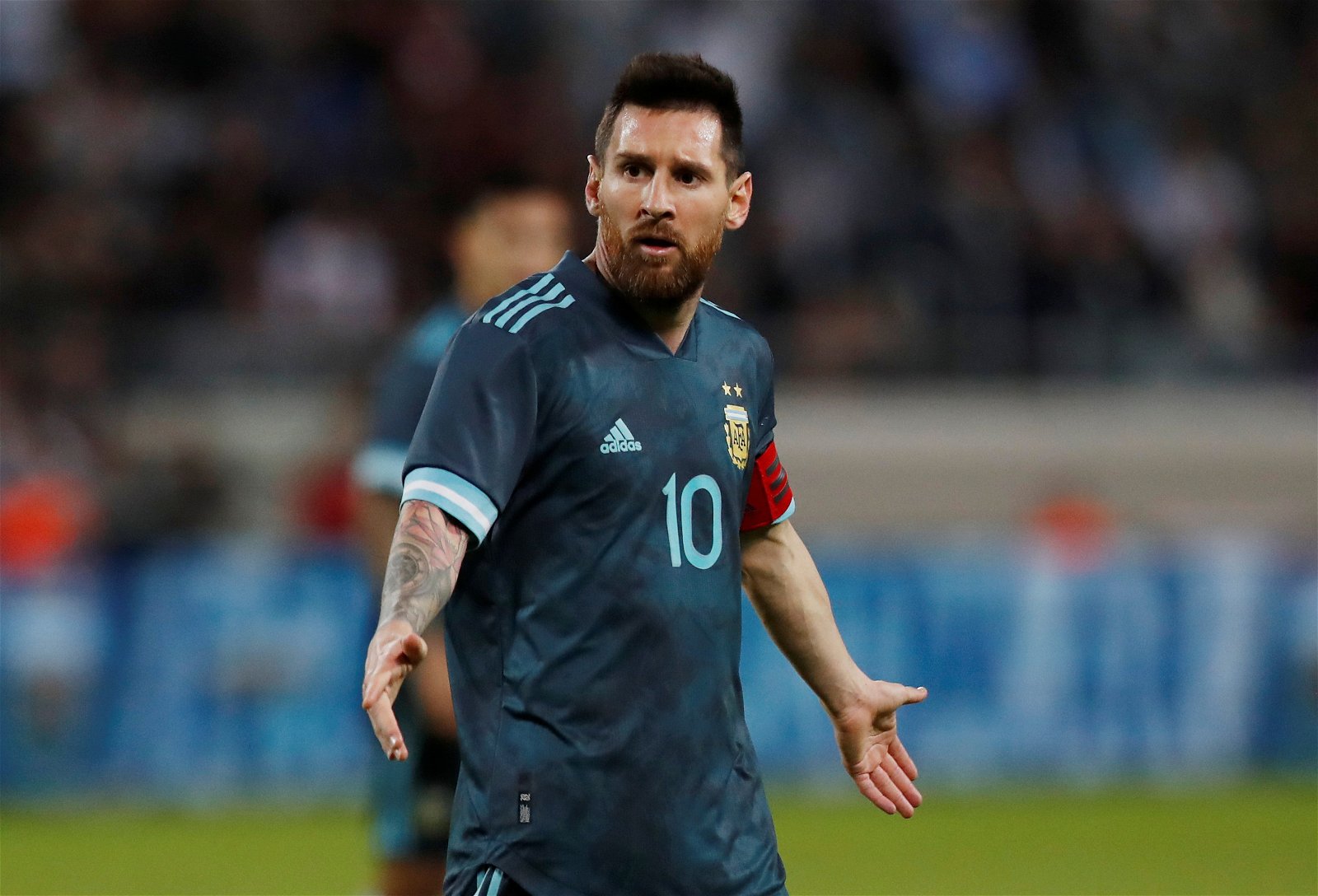 Lionel Messi does not believe Eden Hazard has the pedigree to replace Cristiano Ronaldo at Real Madrid.

Barcelona will be hosting Los Blancos for the first El Clasico of the 2019/20 season.

Hazard will have to wait on making his El Clasico debut as he continues to nurse a foot injury. The Belgian tied up a £100m move to Real and took up Ronaldo’s number seven jersey and his position on the left flank. However, he has struck the back of the net just once this season.

Messi said, “Hazard has a lot of quality. He’s a different player who can unbalance teams, but I think he’s different to Cristiano. He has other qualities.  It’s really difficult to cover the loss of Ronaldo, but Hazard’s a great player.

Barcelona have been perfect in the La Liga this season at Camp Nou. But Messi also added why facing Real is still a bit tricky at home.

“When we play at the Bernabeu, a lot more space is generated,” Messi added. “They’re obliged to come at us more because they’re the home team and the fans are pushing for that. At Camp Nou, they play a different game, looking more on the counter-attack with quick players in attack. In the Bernabeu, it’s face-to-face for 90 minutes. (At Camp Nou) the game is tighter, it’s more complicated.”

“It’s surprising but it’s been like this for years, especially at big clubs. We know it’s normal. People forget quickly what’s happened in the past.

“I am sure Zidane knew when he came back that the three Champions League he’d won wouldn’t matter and that a lot would be demanded of him from the first day. Players and coaches at the big teams know we’re continuously in focus and we live with that.”