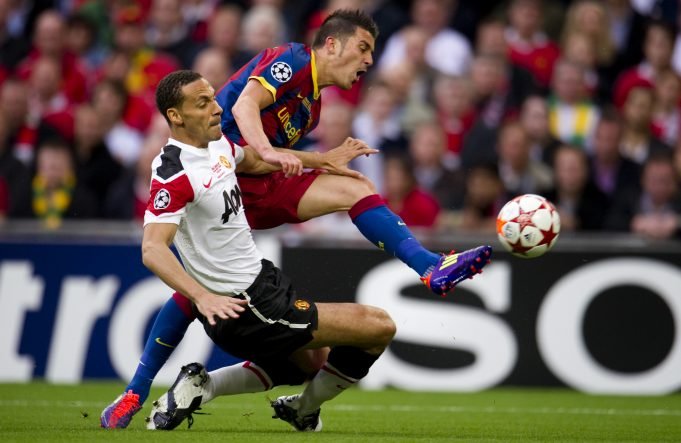 Manchester United icon Rio Ferdinand has admitted that at one point in his career he was close to moving to Barcelona.

Ferdinand spent 12 seasons in the Manchester United shirt, winning six English titles and one Champions League title. But now he has revealed that in 2008 he was close to Barcelona, ​​which was then led by Frank Rijkaard.

“The problem with me going abroad, I always said I definitely wanted to go abroad and play, but the only thing that would ever have stopped me was if I was successful on home shores and I was lucky and fortunate to find a great club in Manchester United where it was going to be almost impossible for me to leave.

“We beat them and went on to become European champions, so why would I leave the European champions to go to another team in transition. At that point Xavi, Iniesta, Messi, they weren’t the players they were three or four years later so it was a very different landscape at that time in Barcelona.”

Barcelona predicted line up vs Levante: Starting 11 for Barcelona!

Vidal is here to stay at Barcelona