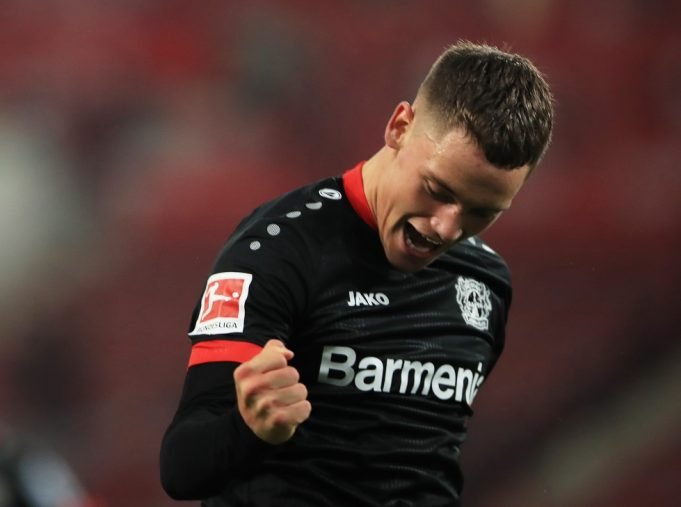 Barcelona are the dream destination for one of Germany’s brightest young talents, Florian Wirtz.

Bayer Leverkusen have found their replacement for Kai Havertz in the 17-year-old starlet.

Wirtz has made 19 appearances this term showcasing some of his prime abilities as an attacker. He has collected 5 goals and 6 assists during that period, featuring in various positions across the midfield. He has been compared to Havertz due to his creative pedigree.

“It motivates me, to be even better than Kai,” he told Sport Bild magazine. “I always want to be the best and I hate losing. I’ve always been like this.”

Writz continued, “I watched [Havertz] in training; how he behaved in front of goal, and moved in the space.

“You’ve got to say, the Coronavirus is what gave me the chance to train regularly with the first team. It started off working in small groups, and then with the whole team. I got the opportunity to measure up to the professionals and show what I could do.”