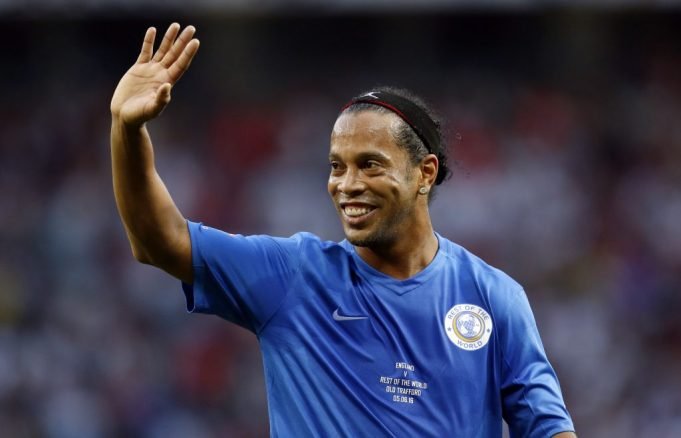 Ronaldinho’s lawyer has paid a 1.6m-euro bail for the client and his brother to be released from prison in Asuncion, Paraguay.

For the past 32 days, the Brazilians have been behind bars for using false documents when entering the country. They are also accused of money laundering after being invited to be part of a children’s charity match by a casino owner. They have now been released.

The former football ace was supposed to defend himself from prison, but in the end the prosecution accepted the bail and placed him in a hotel in the city center. He will be under surveillance 24 hours a day to prevent him from returning to his native Brazil.

The Brazilian duo was arrested on March 6, unaware that they had committed a crime. In prison, the two were well received, given Ronaldinho’s popularity with football fans around the world.

Photos and videos released to the public showed that the Brazilian was in a great mood all the time, although the testimonies of the prisoners say that he struggled and had trouble accepting his fate.

These are not the first problems for Ronaldinho with the law. He was convicted in his home country of illegally building on a land. The fine they received is 7.5 million euros, which has not yet been paid, and because of that, their passports are in the hands of the Brazilian judiciary.

In his best days as a footballer, the Brazilian international won the Ballon d’Or, the Champions League title and became world champion with Brazil in 2002.