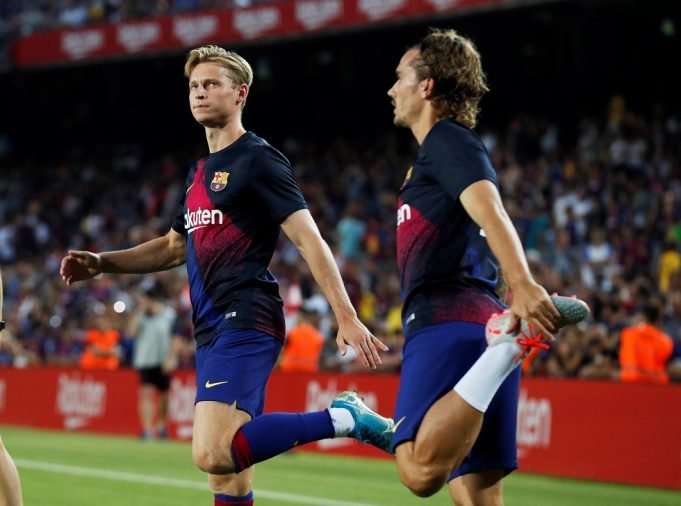 Ronald Koeman has switched up his position to a more advanced role and the Dutchman seems to be finding his groove.

“We played well,” Ronald Koeman said post-match in comments carried by Marca. “We played our match. The opponent did things well, but despite this we created quite a few clear opportunities.

“After going 1-0 down, we reacted well and won the match. We were even able to score more goals. The most important thing is that we have won the tie.”

De Jong’s impact has been significant and Koeman stressed on his importance to the side. The Barca boss said, “We need him. We need our midfielders to be offensive, and he helps build from the back. We’ve spoken with him to help his offensive game and score more than one goal per season. He’s more complete now than when he played for Ajax.”

Barca’s Copa del Rey campaign is more important this season due to their underwhelming performance in the league and in Europe. Not many are backing them to win any major silverware this season but a Cup competition is more than possible.

Messi sends message to Koeman as he confirms Barcelona stay