Anyone who has followed FCB is already aware that 2020 has been an extremely turbulent year.

Of course, this goes without saying when we consider how the recent health crisis has put a damper on the entire season. We also need to mention that the performance of Barcelona has been far stellar in recent times. Although no team can remain at the top of its game forever, we have to wonder if this club has any chance of winning La Liga. Much of this speculation involves Lionel Messi.

Although there is no doubt that he is a stalwart Barcelona player, we are also aware that he attempted to leave the team before his contract was up for renewal. Some believe that this sentiment arose as a result of internal conflicts with management. Although this very well may be the case, we have to wonder whether he can successfully lead the team like he has done so often in the past. Let’s take a look at some variables to consider. 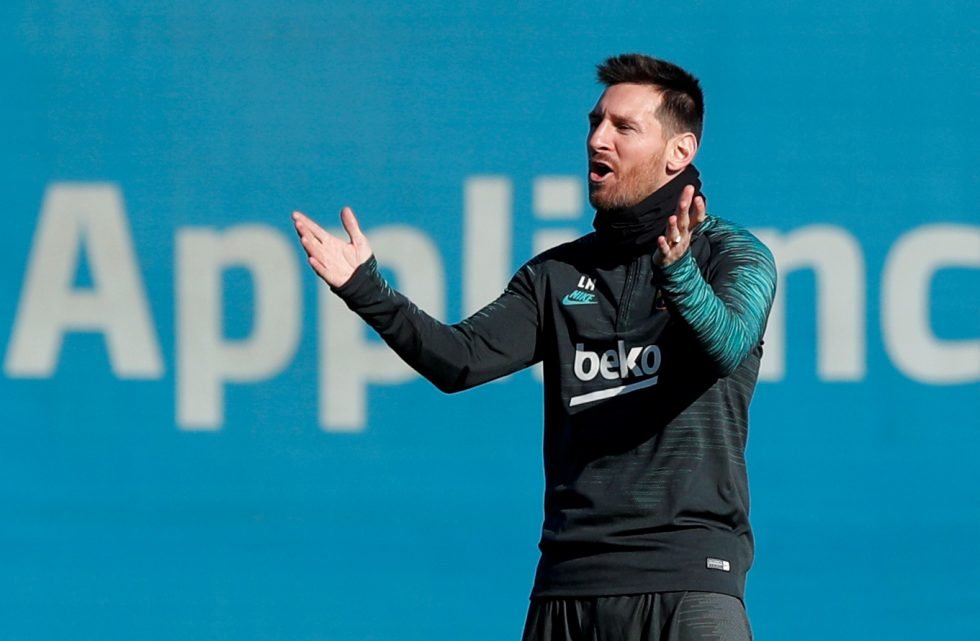 An Undoubtedly Massive Personality on the Pitch

In the past, the mere presence of Messi on the pitch was a virtual guarantee that Barcelona would walk away from a winner. This is why many sports betting enthusiasts tended to choose FCB as a sure-fire wager. However, football should never be about a gamble. This is the very same reason why some recent losses have left fans slightly worried.

What about team cohesion? Might Messi no longer represent the figurehead that he once was? Even some local fans have expressed their concerns. The good news is that regardless of where his loyalties maybe, his talent cannot be denied.

A Player Still Mired in a Fair Amount of Recent Controversy

Anyone who wants to learn more about live casino games can do so by clicking here. In the same respect, those who want to appreciate the sheer talent and drive only need to watch Messi’s performance when in possession of the ball. However, this is only part of the bigger picture.

He was recently quoted as saying that “he only had the best interests of the club at heart” during the summer dispute. Still, might this be a subtle way of hiding the fact that the only reason that he still remains with FCB is due to the release clause within his contract? In other words, he could very well be playing for Manchester City if he had his way.

This brings up a final point. Do his teammates believe that he had the “best interests” of the team in mind or do they feel that he was instead looking out for his own future? After all, it is nearly inconceivable to imagine that Messi will remain at FCB for the entire duration of his career.

These are some of the reasons why many are doubtful that Barcelona will be able to walk away with the 2020 La Liga title. Still, it is nearly impossible to predict how the team may fare in the coming months.

All-time Best Barcelona strikers: Who are the best forwards in Barcelona?

Valverde hits out at Barcelona sacking