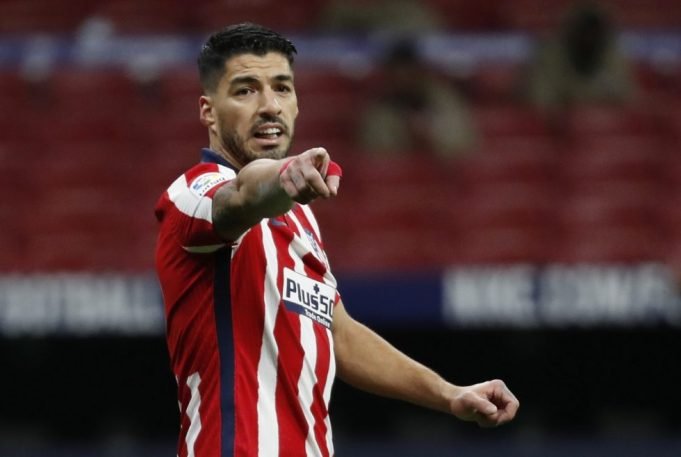 In Barcelona’s 0-0 encounter with Atletico Madrid, Pique was heard mouthing off his old teammate after he went down dramatically from a challenge.

Suarez is well known to use theatrics to draw calls in his favour. He has done it throughout his career and Pique was having none of it against his own team.

Ter Stegen goes directly to Suarez to recriminate him for his actions and then Pique says: “That’s enough, eh, fatty [gordo], f— me.”

At Barcelona, he was affectionately known as gordo which refers to someone being overweight.

Speaking after game, Pique said, “We expected to win, but we are still alive. We had more chances and we competed well.

“We are alive, and based on how La Liga is playing out and I think we still have options.
“Anything can happen, because that is what happens in La Liga.

“It is true that Real Madrid, if they win all four games, will be champions, but it will be difficult.

“I think by winning our three remaining games we have options. Our idea is to win every game and compete until the end.”