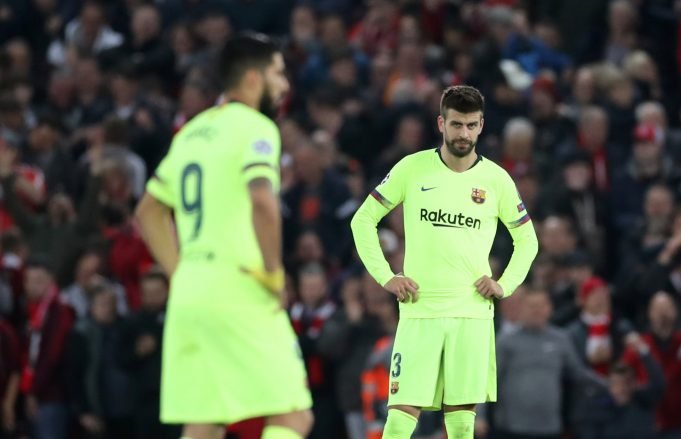 Gerard Pique has urged Barcelona to remain focused amidst all the social media controversy.

Reports errupted about the Catalan giants hiring companies to discredit anyone who speaks up against them.

“We just try to be focused on our task as for this club in the last few years it has been massive what happens on the pitch,” Pique told a news conference. “Just the results have been holding back the entire club, so we know how important it is [to get results]. The responsibility we have as Barcelona players to try to keep winning on the pitch. If not, there will be troubled water.”

Barcelona will travel to Naples for the first leg of the round of 16 Champions League tie. “It is the first time Barca comes to Napoli to play at such a historic stadium. A football player always want to live new experiences, so coming here is one of them,” Pique continued.

Setien confident of Barcelona backing him for Champions League

Xavi claims Barcelona are ‘favourites’ in the Europa League

Koeman admits Barcelona are nothing without Messi