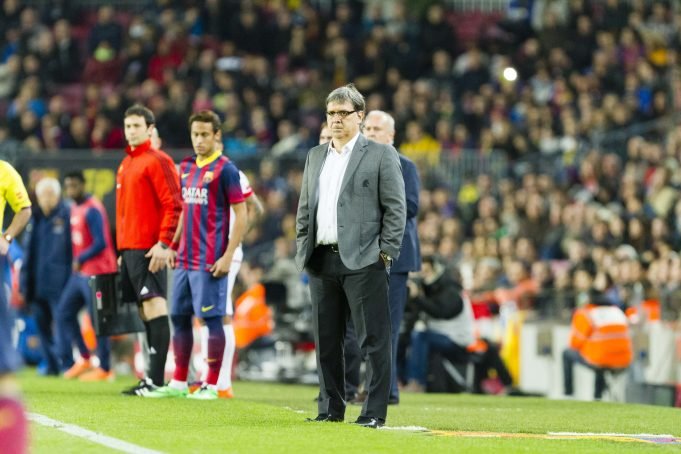 Barcelona had appointed Gerardo Martino as Tito Vilanova’s replacement in the 2013/14 season – the one he called the “worst year” of his career.

He led the Catalan giants to domestic cup glory in his first season in charge but missed out on other trophies.

Martino had gained Lionel Messi’s support after his impressive stint back at South America. He failed to make the best out of a pretty stacked Barcelona squad and departed after one year at Camp Nou.

Currently the head coach of the Mexican national side, Martino told Mundo Deportivo, “From a results point of view, it wasn’t a bad year. We won a trophy and we reached a final (of the Copa del Rey), but what Barcelona care about is how many trophies you win. However, I’d say that it was my worst year [of my career] because my contribution as coach started and ended with the management of the team.”

He added, “There are questions that my management had a short life and, for me, the Clasico we won 2-1 against Real Madrid at home was key. We scored the second goal running into space and if Barcelona ran into space, it was because something didn’t add up, but I thought that there was something we could add to the team, it was not denying them the chance to run.

“The pace [of the team] was making Barcelona more complete because when the opposition had spells of dominance, they were able to sit back and counter into the space. That’s what they did the following season with Luis Enrique.”

Andreas Christensen hopes to play with ex-teammates at Barcelona