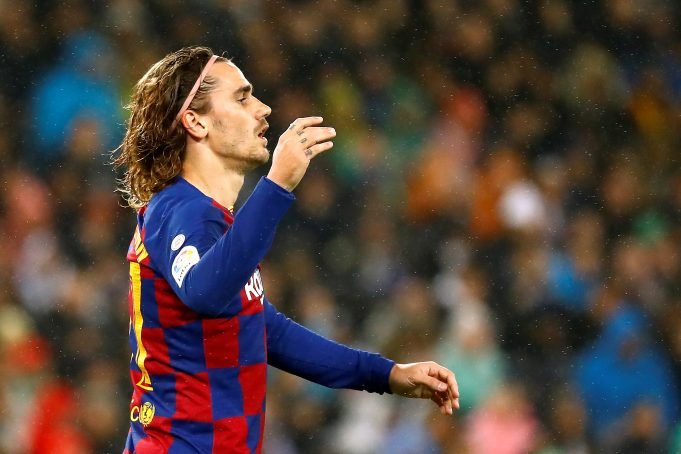 Barcelona striker Antoine Griezmann has admitted he wants to change the number of his shirt.

The Frenchman, who joined the Catalan club last summer, playGs at number 17, while at Atletico Madrid he wore number 7, just like in the national team.
It can be said that Antoine Griezmann has had a forgetful first season in the Barcelona jersey since last summer when he decided to make a move from Atletico Madrid.
That is why many have linked the player with a move away from Camp Nou, just one season after his transfer, but according to the his latest statement, it does not make sense for him at least this summer.
In an eSports stream, the Frenchman said that he wants to get the number 7 shirt next year, making it clear he has no plans to leave the Catalan club.
– I would like to return “7”. Quarantine goes well, but there is nothing to be done. I really miss football. I have no idea when the matches will continue, Griezmann said.
As a reminder, last summer, the number 7 jersey in Barcelona was occupied by Filipe Coutinho. Later, the Brazilian went on loan to Bayern Munich.

SEE ALSO: Barcelona Seem To Have Lost Their ‘Soul’