The Spanish La Liga was formed as Spain’s top division league in 1929 since then Athletic Bilbao’s Telmo Zarra held the record of being the competition’s all-time top scorer until 2014. He was the top scorer for six seasons of the Spanish league between the years 1945 and 1953.

In second is rival Cristiano Ronaldo who left La Liga in 2018 and had managed to score 311 goals in 292 appearances for Real Madrid making him the second all time leading goal scorer in La Liga.

Cristiano Ronaldo has the best goal ratio among all the players on the list with a ratio of 1.896 per goal.

We have prepared a list with the Top 20 Highest La Liga Goalscorers of All Time. Here is the full list of the all time leading Goalscorers in La Liga. Enjoy!

Goalscorers with most hat-tricks in Spanish La Liga 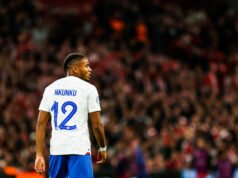 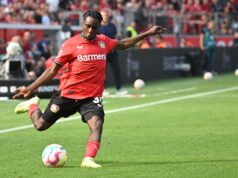 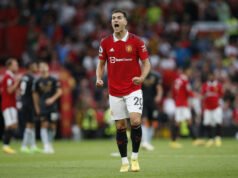