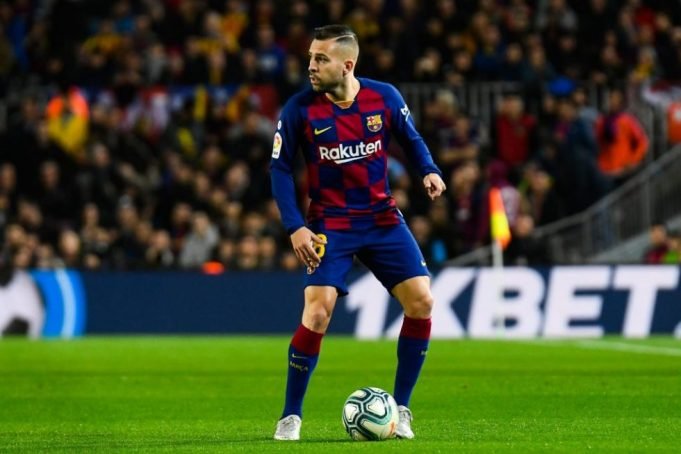 Barcelona’s starting left-back, Alba has always been under the microscope for his playing style.

When talking about his treatment by the fans, the Spanish international told El Dia Despues on Movistar+, “It’s clear that people know me for football, I think I’m one of the most hated players in football, I know.

“It’s my way of playing and that’s made me the player I am today and put me where I am now. Then people get to know me and know what I’m like, a very humble person and I value everything in my life.

“Jordi the player is nothing like Jordi the human or Jordi with his teammates. It’s true that I’m very annoying in my way of playing and I understand the hate that people who don’t know me give me.”

Alba has made 360 appearances for Barcelona, scored 18 goals and assisted his teammates 74 times. He also has 8 international goals in his 70 caps for Spain. One of the world’s best fullbacks in the last decade, Alba has won it all at club level.

Whether you back his playing style or not, it is hard to argue that he is not a top professional.