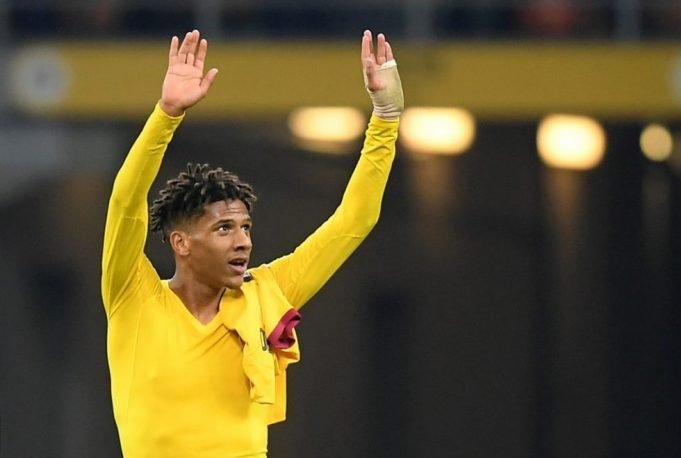 Barcelona are about to get back Jean-Clair Todibo prior to his loan spell ending with Benfica.

The defender left last summer on a year-long deal but has fallen out of favour with the manager.

Benfica boss, Jorge Jesus put Todibo on blast stating that the player is not fit to play under him. He said as quoted by Marca, “He is not ready physically or tactically.”

That is a troubling review of the player who was held in such high regards just two seasons back. Todibo spent the past season out on loan with FC Schalke but could not convince Ronald Koeman into making a part of his plans at Camp Nou.

At 20, game time is important. Naturally, he opted for a loan move out to further his development. Benfica are a prime spot for youngsters to grow but somehow, Todibo has failed to make the grade even there.

Could he finally get a chance back at Barca then? The news tabs are filled with news over Barcelona’s faulty defence. Gerard Pique’s absence has left them short-staffed at the back with Samuel Umtiti and Ronald Araujo also suffering on the sidelines.

Todibo has only ever played in 4 La Liga matches for Barcelona and something tells me that number won’t change anytime soon. He is still far too raw to start games for this troubled Barca side. Koeman can do without more uncertainty at the back as he tries to tackle multiple issues within his current squad.

Paulo Dybala may be open to joining Barcelona from Juventus