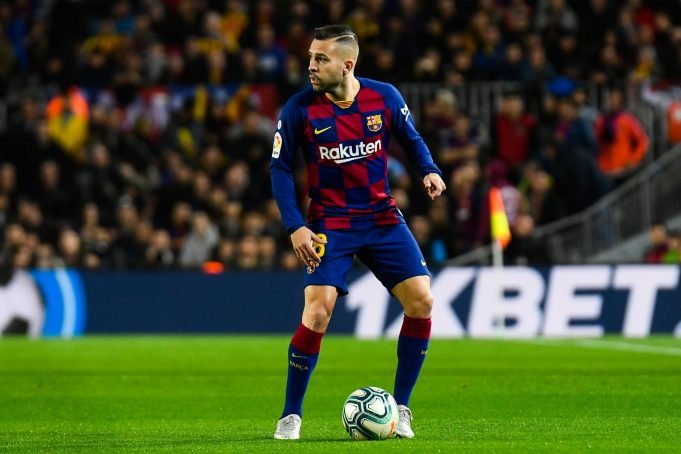 Jordi Alba spoke against the jeers from his own supporters as Barcelona struggled against Real Sociedad.

Barca fans were less than forgiving of their players despite La Real being a top La Liga team this season. Alba was not too happy with the response even lifting his hands up to his ears after scoring a disallowed goal.

“I respect the fans but the fans have to respect me,” he explained afterwards. “Nobody likes to be whistled, and less so after 15 minutes at 0-0. It’s true that we have to improve a lot of things but the attitude is good.”

Head coach Quique Setien admitted to just how good Sociedad were, “The team have not lost confidence at all, but the fans do not contemplate that the opponent can dominate you.

“I give La Real a lot of credit. We have done many things well. We have had more chances than them. You end up being in the lead because you’re better, but it’s getting more even. La Real have three or four players who could play perfectly in Barcelona.”

PHOTOS: Look who came by to watch Barcelona’s training