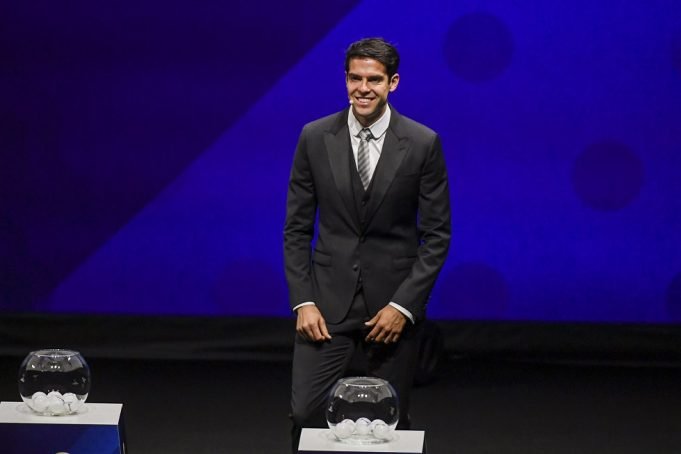 Brazilian legend and former Balon d’Or winner, Kaka believes it is a possibility that Lionel Messi could leave Barcelona someday.

Speculation started about the Argentine leaving Camp Nou after he got into a war of words with sporting director, Eric Abidal.

Plenty of reports outlined Manchester City as a possible destination due to the presence of Pep Guardiola there. Lionel Messi has been with Barcelona since he was 13 years old, evolving one of the greatest players of the sport in the Catalan ranks. Kaka has spoken about the 32-year-old and how he could leave Camp Nou in the future.

Speaking to Sky Sports, Kaká said, “It’s hard to see him [Messi] playing for another club, but it’s just … [he may feel,] ‘It’s okay, it’s time for me to change and I’ll go to have another experience and I’ll be the best football player in the world for another team.’

“I think the most important thing is not the broken part but the way this is going to be broken.”

Kaka recalled the impact Cristiao Ronaldo’s departure had on Real Madrid in 2017. The Galacticos crumbled immediately, both in the domestic and European stage, finishing 19 points behind their rivals, Barca last term.

“When Ronaldo left Madrid we were sad that Ronaldo left the club and of course a lot of them regret Ronaldo’s left Real Madrid. But I think everybody at the time understood that, okay, for him it’s another challenge, he needs another challenge, he needs to move, it’s okay, we are one of the best clubs in the world and we’ll keep going, Real Madrid needs to rebuild,” Kaka added.

Barcelona star Ivan Rakitic decides to stay at the club