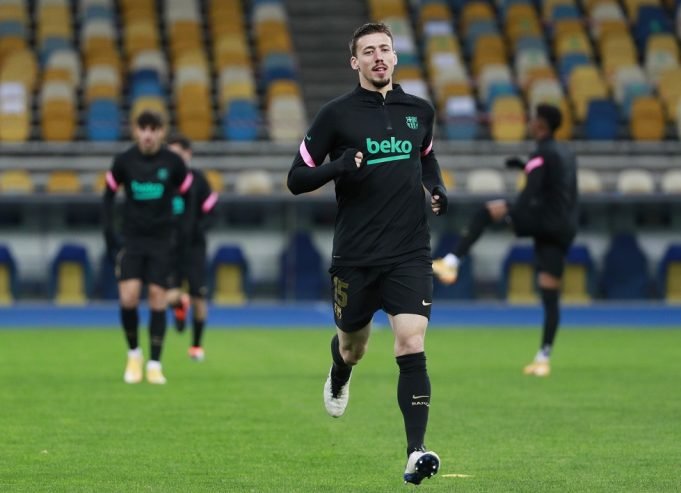 Barcelona drew 1-1 against Cadiz after the Frenchman gave away a late penalty.

That was one of his highlight mistakes this season with his last one coming against Real Madrid in the El Clasico. He pulled Sergio Ramos’ jersey in his own box to give away another spot-kick then.

Lenglet was seen leaving the pitch in tears as Barca dropped a further two points in the race for the title.

“I spoke to him this morning. He is serious, a very good professional, who is taking this very personally,” Koeman said on Tuesday ahead of Wednesday’s match against Elche.

“It’s a play in which he can do better and it’s true that he has been in some moments when we have made mistakes, but we have also made mistakes in attack and with other players.

“At 2-0, a play in the last minute is not so decisive. Nor can he accept that the entire problem is his own. He has to improve things, like any player.”