FC Barcelona Latest News.com
Home Barca news Koeman Was Made To Understood Why Eric Garcia Could Not Be Signed 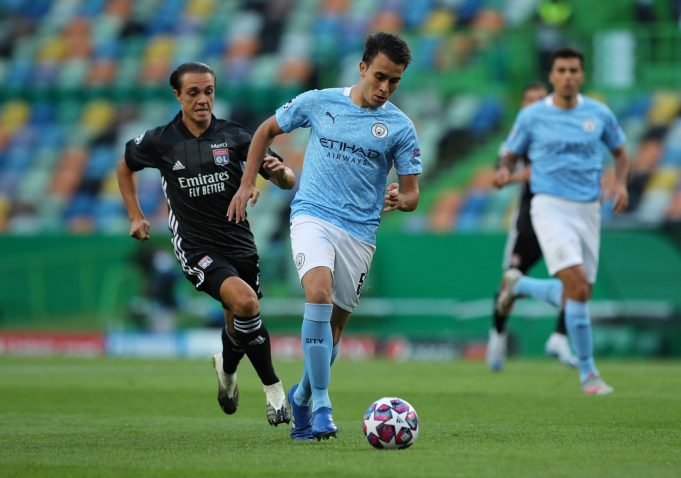 Ronald Koeman has received praise for accepting the lack of transfer activity at Barcelona.

Presidential candidate, Joan Laporta spoke about the Barca boss reacted to news of Eric Garcia not coming in last month.

Manchester City were demanding a transfer fee for Garcia even with six months left on his contract. Barcelona decided to wait until the summer to add the defender on a free transfer. Given Barca’s problems at the back, adding Garcia would have been a huge boost.

“Koeman was impeccable when he was with us,” Laporta said of the Barça coach. “He understood the reasoning not to sign Eric Garcia. For sporting and financial consistency and because the statues says it’s not possible (for the club to make signings without a president in place).”

Barca are second in the table but Atletico Madrid are still 7 points ahead with two games in hand. Their 3-2 win over Real Betis handed them a much-needed boost ahead of the Copa del Rey semi-final against Sevilla.

On Barça’s hopes of catching Atletico Madrid in La Liga, Laporta added, “I believe in this league. There are no transition seasons.”

Barcelona’s presidential elections were supposed to be finalised by January but it has been pushed back to March.

You won’t believe what Messi is doing at the gym!