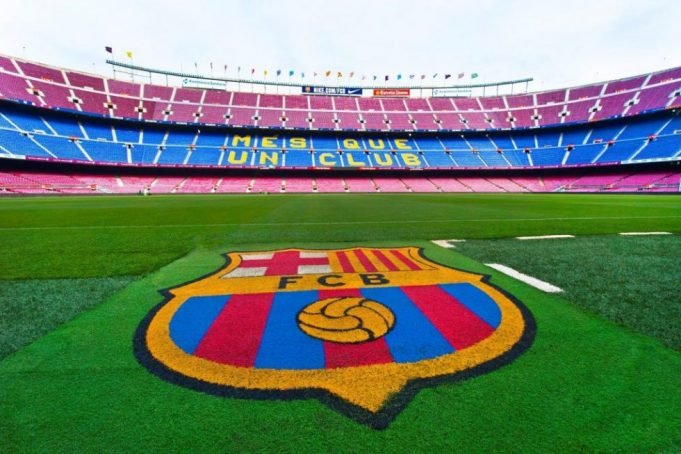 Josep Maria Bartomeu was at the end of heavy criticism over his final decision as the Barcelona president.

Bartomeu stated in his final press conference that Barca were in line with FIFA’s newly proposed European Super League. He added the decision was made in lieu with the club’s finances.

He said during his farewell speech, “Yesterday we accepted the requirement to participate in a future ‘European Super League’ to ensure the economic sustainability of the club. Today we have accepted the new format of the Club World Cup.”

Javier Tebas, the president of La Liga put Bartomeu on blast over this. He even addressed the competition as a “Fantasy League” to express his disgust at the entire idea.

He said, “Bartomeu’s last decision is his participation in a fantasy league, destroying Barcelona, and which basically confirms his lack of football knowledge on all fronts.”

Tebas himself is not a saint. Much of his decisions are based around financial gain across all Spanish competitions. His criticism stems from the fact that the league will lose money if Barcelona participates elsewhere at a greater capacity.

Angel Di Maria Confident Messi Will End Up At PSG

On- loan Luuk de Jong may save a spot for himself at Barcelona.