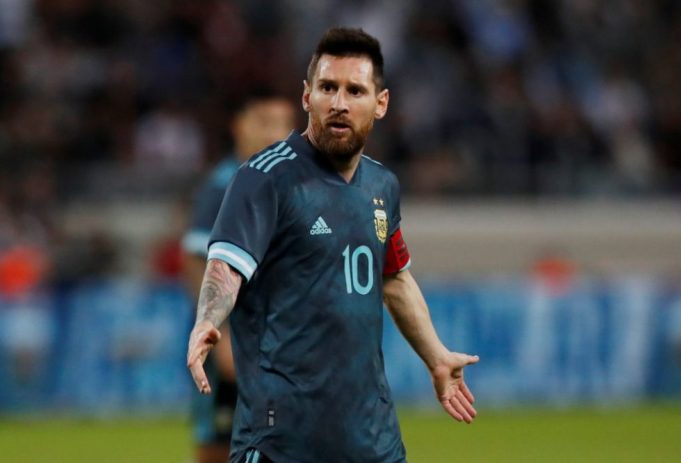 Barcelona might not be able to afford Lionel Messi’s salary to keep him at the club.

The saga over Messi’s Camp Nou future continues even a week since his contract expiry. Joan Laporta is scrambling to fit Messi’s salary into his wages but he has been slapped with serious regulations by the La Liga. The Catalan giants will need to reduce their salary by almost half for all players to be eligible for next season.

“I don’t know if Lionel Messi can start next La Liga season with Barcelona. If Barcelona don’t sell players, they will not be able to register Messi,” he said.

Tebas added, “If they do, it will be financial doping. It would be incredible if it happened. We need to establish limits. Financial doping is damaging football.”