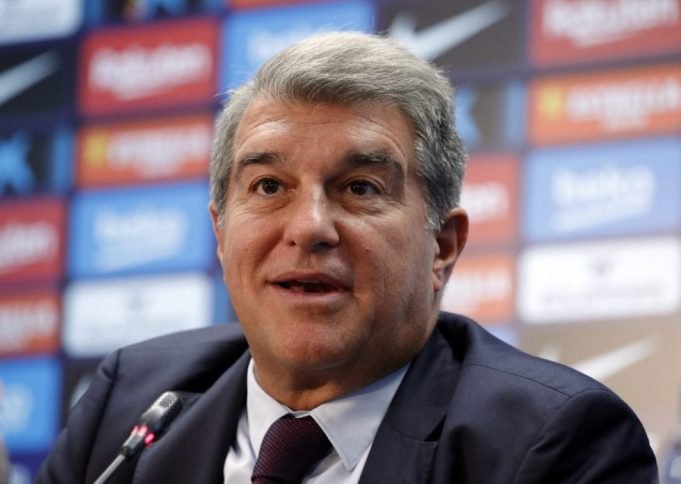 Laporta revealed that he had already made signings.

Laporta confirms Barcelona have made two signings for next season.

Joan Laporta’s interview with RAC1 on Monday evening was nothing if not sincere. He was sincere in his answers and refused to dodge questions.

He was asked about possible signings in the summer, Laporta revealed that he had already made some.

“We have closed two signings. It may well be a central midfielder and a central defender, yes. Raphinha, on the other hand, is a great player. We have good reports on him. Deco [Raphinha’s agent] has his job and has given us some details so that we don’t make any mistakes. In some cases, he has helped us a lot.”

Transfer expert Fabrizio Romano reported that the central midfielder is Milan’s Franck Kessie, while the central defender is rumoured to be Andreas Christensen.

The Brazilian winger had agreed terms with Barcelona and an agreement between the Catalans and Leeds United was the only obstacle.