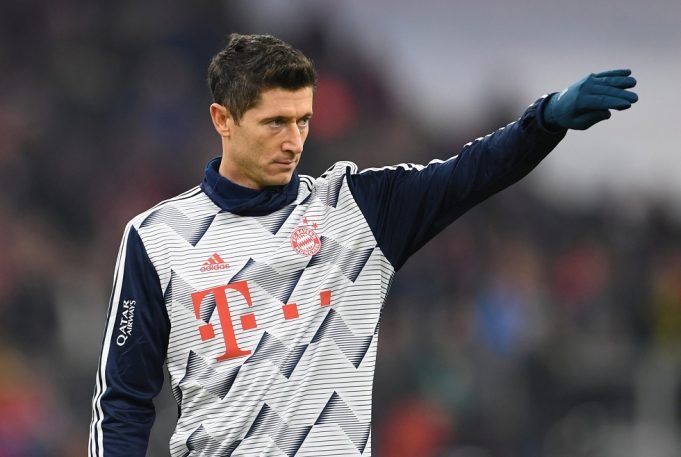 Bayern want €65m for Lewandowski but it could be lowered by exchanges.

According to Sport, Lewandowski has told the Bundesliga club through his people that he wants to come to Camp Nou. He will do everything he can to come and has it as his priority.

It all started in January when Bayern striker offered himself to the Catalan giants. His relationship with Bayern has deteriorated because they only offered him a year on his deal which will expire in 2023.

The Spanish giants have taken note and have begun to work seriously on his arrival. Barcelona will first make focus on other options like Haaland but as per Laporta, Dortmund forward might not join Barca. In this scenario, Lewandowski can join the Catalan giants next summer.

The Germans want €65m for him but it could be lowered by exchanges – including Barca fullback Sergino Dest.