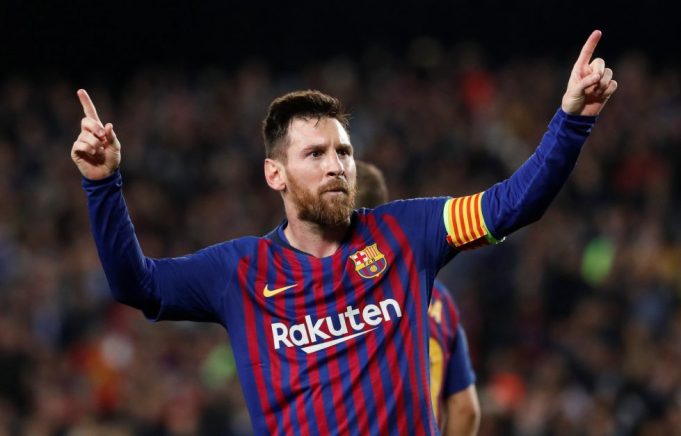 The Argentine’s penalty saw Barcelona squeeze out all three points against Real Sociedad on Saturday.

Now, he has recorded a ridiculous tally of 438 goals in 474 games for Barcelona, overtaking his professional rival. Ronaldo has 437 goals in 540 games having collected 21 goals in 21 Serie A games this season.

Messi continues to be the beaming light in the midst of a poor season for Barca. Quique Setien has struggled to completely shift things around at Camp Nou as was evident from last night’s narrow victory. The Catalan giants have already been knocked out of the Copa del Rey and are two points behind rivals, Real Madrid in the league table.

Sociedad were coming into the game off of a six-game winning streak. Gerard Pique said, “We knew it was going to be very tough because we are coming from the defeat at the Bernabeu and they are having an exceptional season and they’ve reached the final of the Copa,” said the Spain defender.

“It wasn’t going to be easy; they play good football, we try to, and the game was decided by the small details. Some hands inside the penalty area have given us the three very important points that are going to help us fight for the title.”