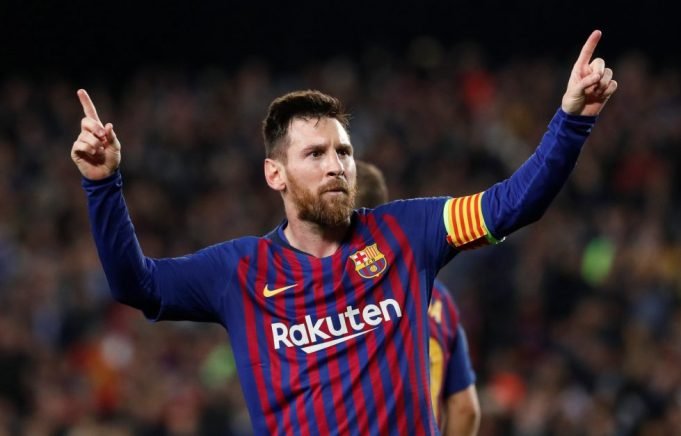 Abidal did not speak too highly of former manager, Ernesto Valverde either.

The Frenchman said in an interview earlier this week, “Many players weren’t satisfied or working a lot and there was also an internal communication problem. The relationship between the coach and the dressing room has always been good but there are things as an ex-player that I could smell. I told the club what I thought and we reached a decision.”

Lionel Messi, quite possibly for the first time in his career, called out Barcelona publicly. He wrote on his Instagram profile, “I honestly don’t like to do these things, but I think everyone has to be responsible for their tasks and take care of their decisions.

“The players [are responsible for] what happens on the pitch and we are also the first to recognise when we are not playing well. Those responsible for the area of ​​sports management must also assume their responsibilities and especially for the decisions they make.

“Finally, I think that when talking about players we should give names, because if not we are all getting dirtied and feeding things that are said but aren’t true.”