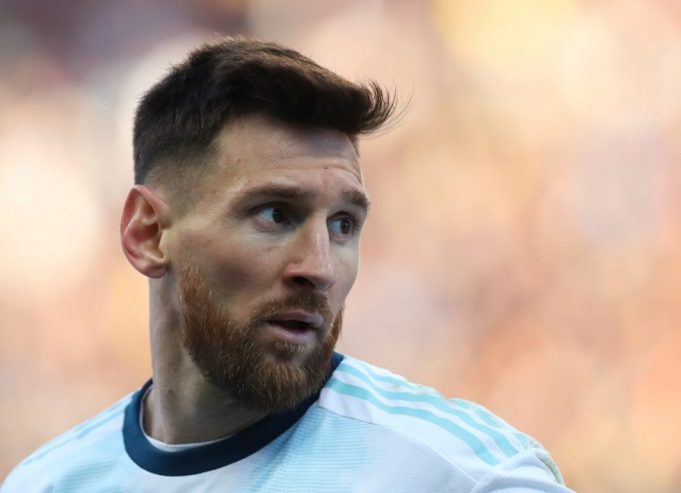 Jose Maria Bartomeu admitted that the Catalan giants had hired 13 Ventures, a social media company to handle their public image.

The Barca president denied allegations of using means to discredit anybody to speak up against the club. Messi was of course thrown in the midst of it all due to his comments against Eric Abidal who initially blamed the players’ attitudes for the current form.

Messi is enjoying another top season on a personal level after winning his sixth Balon d’Or trophy. He rubbished any claims of him leaving Barcelona for Manchester City.

“I love Barcelona although I miss Rosario very much. This is my house, I was here longer than in Argentina,” he told Mundo Deportivo. “I love Barcelona, the place where I live, Castelldefels, and I live a life that I like very much.”

Messi continued, “I really find it strange that something like this has happened, but they also said that there would be evidence. We will have to wait to see if it is true or not. We cannot say much and we will wait to see what happens with all of this. I really thought it was a strange subject.”