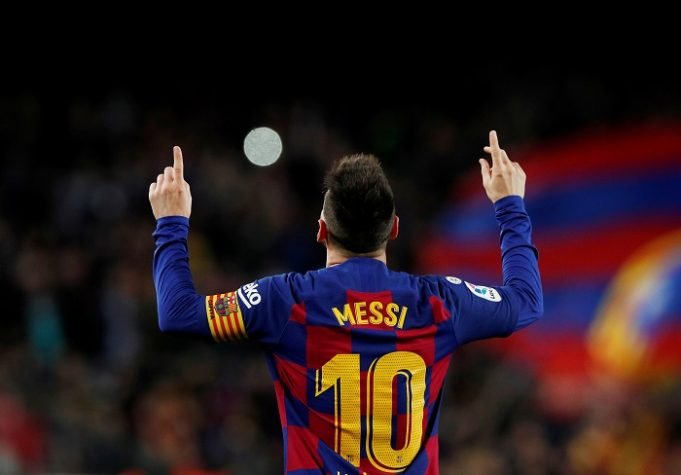 Ronald Koeman brought on the Argentine from the bench to eventually win 3-2 on Sunday.

Messi was restarted in anticipation of a run of games this month. However, with Barca trailing 1-0 at the start of the second half, Koeman had no choice but to bring on the offensive mastermind.

Messi scored immediately to equalise and helped them to three crucial points away from home.

“I was talking to Leo yesterday about giving him a break and, if we needed him, putting him on”, Koeman told a post-match interview with Marca. He came in and changed the game. He has given us a lot of play.”

Messi’s strike brings him up to 13 league goals for the season which is only one behind La Liga top scorer, Luis Suarez. He is sure to start against Sevilla in the Copa del Rey semi-final and later on in the Champions League round of 16 tie against Paris Saint-Germain.

Almost all of Barca’s attacking intent is shouldered by the six-time Balon d’Or winner. Without him on the pitch, the Blaugrana lack any sort of directness in attack. That is a sign of a very disjointed Barcelona team, one we have not seen in decades.