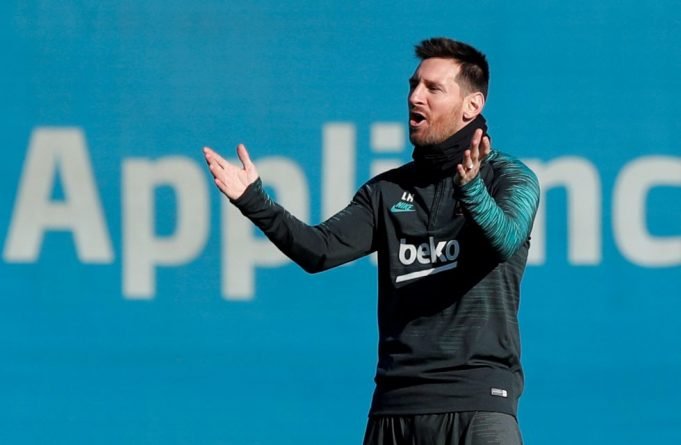 Fabio Capello is not bothered by Lionel Messi’s form and thinks Barcelona shouldn’t be either.

The Argentine is facing a dry run in front of goal this season but is still expressing the same quality he always has on the pitch.

He was instrumental in Barcelona’s 2-0 win over Juventus, scoring the second and setting up the first.

“I saw a super-dynamic and aggressive Barca, on top of the known quality,” Capello explained. “With a Messi who I have never seen run so much.”

Ronald Koeman devised a clever strategy to upstage Juve’s high defensive line. Antoine Griezmann and Ousmane Dembele enjoyed their best outings of the season, pairing up well with the maestro.

Koeman of course, enforces discipline and a high work-rate from his players. Messi is no exception to that rule, as noticed by Capello and fans.

“Juventus suffered a lot and were lucky that the final result was only 2-0, despite that the two goals were unjust, especially the first, a deflection,” added Capello.

Koeman wrote off Tuesday’s performance as Barca’s best of the season and rightfully so. It showed the progress the team has made under him.

Sergio Roberto being tapped up by Manchester City

5 Barcelona Striker Targets in January 2023: Top Barca Striker Transfers that can get...