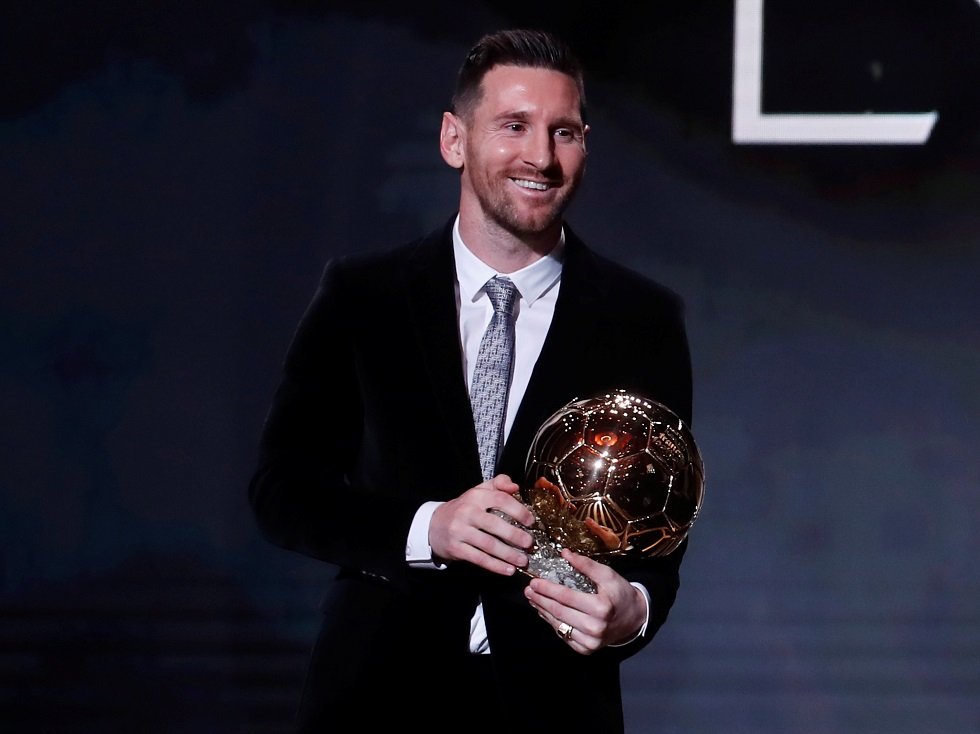 The Argentine forward said “the moment of withdrawal is approaching” which led the media and fans to go into a frenzy.

However, Suarez calmed all fears by saying Messi is there to play for years to come. He told beIN SPORTS, “[Messi] amazes me because he is a one-off and is making history.

“As a friend and team-mate, [the Ballon d’Or] makes me happy and proud because it’s a beautiful moment for him. [His comments] were misinterpreted. When someone wins a Ballon d’Or they are happy but also nervous.

“Leo is a human being and gets nervous like the rest of us. He wanted to say he might have to contend with retiring in a couple of years. It was misunderstood, but I’m sure Leo Messi will continue for a long while yet.”

Suarez himself has been linked with a move away from Barcelona after playing the past 5 seasons with them. He further added, “If they bring in a new team-mate for me to compete with, that’s the same pressure as having to play every three days.