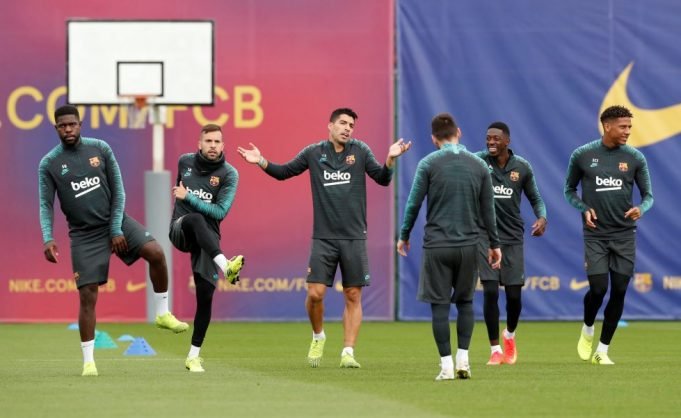 According to RAC1, Luis Suarez has turned down an opportunity to join Juventus this summer.

Previous reports claimed that a deal had been struck between all parties to facilitate the transfer by this month.

The only problem lied in acquiring Italian citizenship. The process of getting a passport instead of occupying a non-EU spot will take longer than October 6, which also happens to be the final day of submitting the squad for Champions League group stages.

Suarez is not keen on missing important games at this stage of his career and would rather see out his contract with Barca. Ronald Koeman has already notified the Uruguay international that he will not feature in his plans at Camp Nou.

Several clubs came up with offers for Suarez but Juventus always were in the lead. Pairing up with Cristiano Ronaldo in that attack is not something the 33-year-old wanted to miss out on. Plus, there was the awe of playing in the Serie A, where older players are cherished more than in other top European leagues.

Even if he were to leave this summer, his exit won’t be as simple as expected. He still has a year left on his contract and he wants a part of his salary paid for terminating that deal. Barca are hoping to raise some funds through a transfer fee but hardly any club would agree to that in this financial climate.