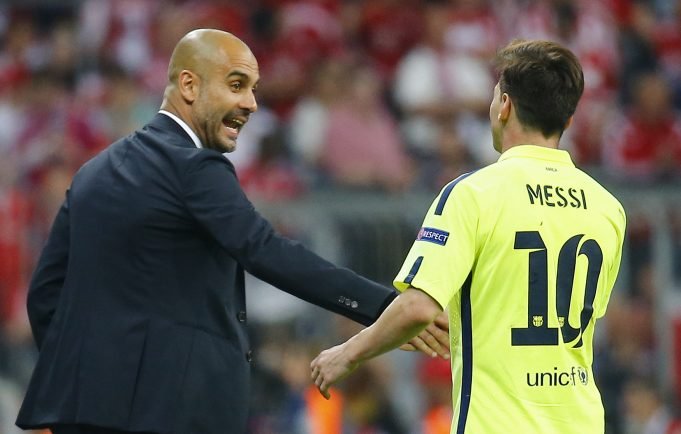 Lionel Messi has built his name in the Barcelona jersey and will go down in history as one of the best players in the sport.

Pep Guardiola has won a number of trophies, leading the Catalans as coach before moving to Bayern Munich and later to Manchester City.

But as Getafe president Angel Torres reports, Lionel Messi and Pep Guardiola almost ended up at the club.

Torres had a great relationship with the then president of Barcelona, ​​Joan Laporta, so negotiations for Messi and Guardiola were on the table.

– We had an agreement with Barcelona for the arrival of Lionel Messi in his first or second professional season. It was over, but in the end Frank Rijkaard stopped the transfer, – said Torres, who then revealed that in 2008 Begiristain offered Guardiola a solution for the coaching position.

– I was with the then sports director of Barcelona, ​​Txiki Begiristain in Switzerland. They had an idea to hire Michael Laudrup as a coach, and they would send me Guardiola as a replacement. “I wasn’t too interested in it at the time, so in the end it worked out,” Torres said.

Although he did not make a transfer to Getafe, Messi will remain associated with this team and many will remember Messi and Getafe because the Argentine scored one of his best goals against this team in his career, which he additionally scored in the world of football.