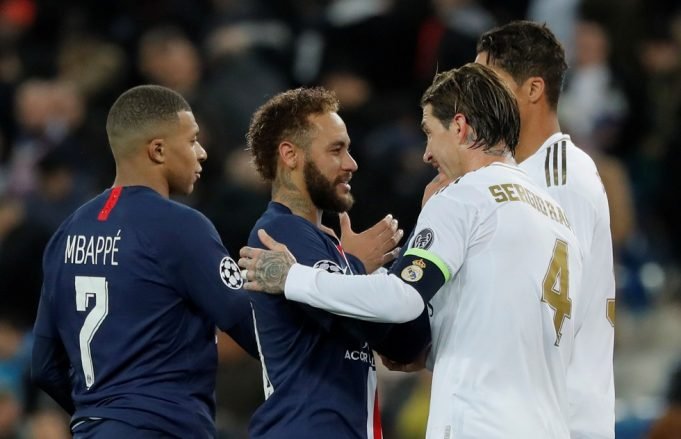 Neymar needs to be more professional like Cristiano Ronaldo and Lionel Messi, according to Brazil’s Zico.

The former great has recognized the one problem that has been halting Neymar from being great in his career.

We are all aware of the 28-year-old’s lavish lifestyle in Paris, the birthday party he hosted just a couple of days ahead of PSG’s clash with Nantes. He has maintained an incredible scoring tally of 69 goals in 80 appearances for the Ligue 1 outfit but at what cost? Neymar came to the side at a record-breaking fee of €222m but after three seasons is yet to lead PSG to Champions League success.

“I really like Ney, his way of playing is incredible. But he has to be more professional like Ronaldo and Messi, who live for football,” Zico told La Gazzetta dello Sport.

“Ney has too many thoughts that distract him. I spoke to him recently and asked him to be more professional. He is 28 years old now and there is a good team at PSG. They can win the Champions League. It will depend on his quality throughout the tournament, not just for one match. Now Ney has more experience and maturity.”

Neymar tried to force a PSG exit last summer but was unsuccessful. He did commit to finding success with the French side but it is unlikely that he will stay for the remainder of his contract. Can we expect a return to the Camp Nou?