FC Barcelona Latest News.com
Home Barca news No One Else Is Dominating Away From Home – Ernesto Valverde’s Excuse... 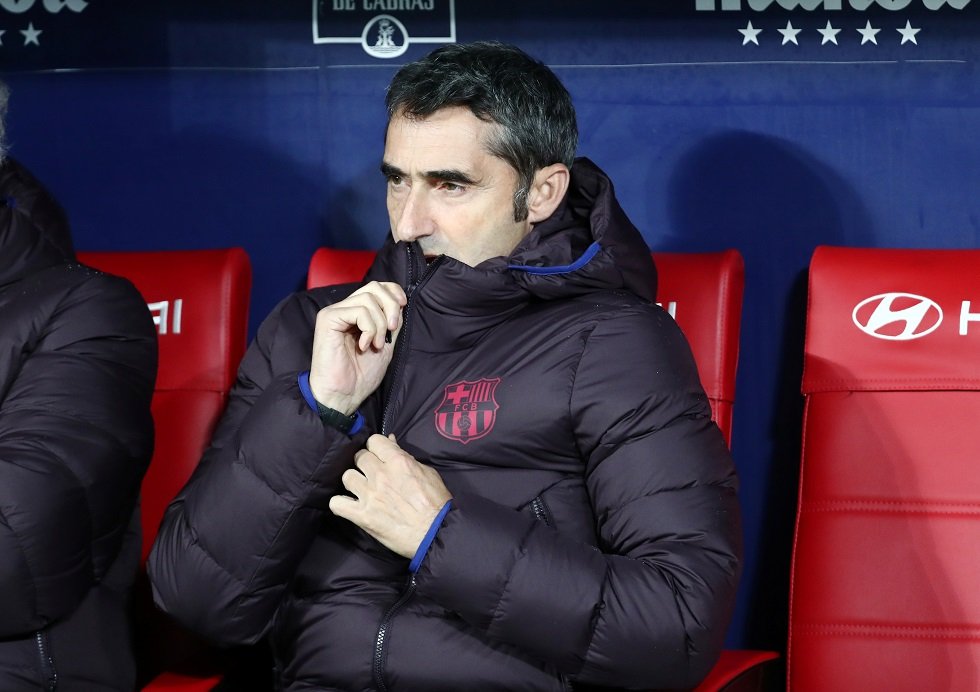 Antoine Griezmann and Luis Suarez gave the Blaugrana the lead in the second half but the match ended 2-2 through Aleksander Isak’s equaliser.

Barcelona are only a point clear at the top of the table but Valverde justified the draw as one that was expected. He said, ”Well, today we were against a great team that is having a great season with really good attackers.

“We’ve struggled like anyone else (away from home). I don’t see any sides playing and dominating away from home. Not just in the league, also in the Champions League. Every now and again there’s a hammering, but in general, it’s very equal.”

Real Madrid can overtake their rivals on Sunday with a win over Valencia but only Sevilla has been more successful than Barcelona in away fixtures. Valverde’s men have won four out the nine games they played away from Camp Nou.

The real fight will be on Wednesday when the El Clasico sparks off between Real Madrid and Barcelona. It could be a real statement by whichever side manages to collect the win.