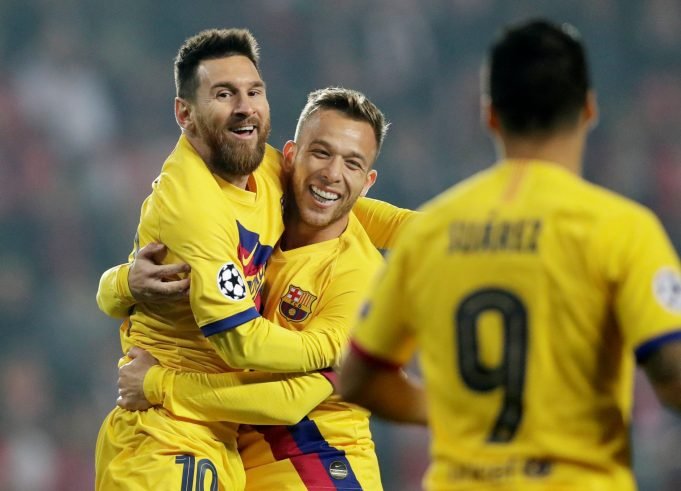 Arthur Melo has completed the move to Juventus for a fee of €72 million.

Miralem Pjanic will head to Barcelona while Arthur fills into Maurizio Sarri’s squad for the upcoming season. Reports claim that the 23-year-old’s wages have been tripled by Juve.

LATEST NEWS | Agreement with @juventusfcen for the transfer of @arthurhromelo

We all expected the move to go ahead much sooner but complications arose from the current health crisis. Furthermore, a deal involving players going the other way is always a bit difficult to pull off.

Arthur appeared in 72 games for Barcelona over the past two seasons and scored 8 goals.

Barcelona are doing this planned venture of surrounding Lionel Messi with the best of players. That is the sole reason why they are willing to sign older players with experience and quality under them. Pjanic, no doubt, brims of top pedigree and is a better player than Arthur at this point in time.

The veteran has come in for €60m plus €5 million in add ons.

Pique Felt Barca Not In Control During Dynamo Kyiv Win

Jordi Alba Observed Squad Was Better After Messi Joined In