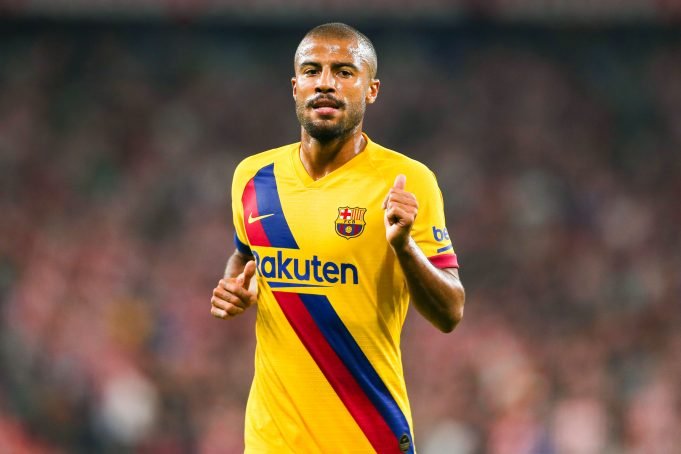 Barcelona have officially bid farewell to one of their academy graduates, Rafinha on transfer deadline day.

The midfielder joined Paris Saint-Germain on a free transfer initially.

Barca could profit €3m off of his sale in the future and will also make 35% of the sale price, if any. Rafinha, the younger brother of Liverpool ace, Thiago Alcantara, has been with Barcelona since he was just 13.

Despite showing plenty of promise early on, the Brazilian could never tie down a starting berth at Camp Nou. He went out on loan multiple times, most recently to Celta Vigo. He could not make a strong impression at Inter either, giving him a fresh chance in Ligue 1.

PSG handed him a three-year deal amongst a series of deadline day transfers. Ronald Koeman, unfortunately, could not add anybody new to his midfield in time. Deals for Memphis Depay and Georginio Wijnaldum collapsed at one point or the other.

Barcelona has started off the season on a strong note, giving supporters a sense of belief after a tumultuous season with Quique Setien. There is a lot of movement happening behind the scenes which could overshadow the lack of signings this summer.

Gerard Pique hopes Messi can stay beyond the summer