FC Barcelona Latest News.com
Home Barcelona Football Club Pep Guardiola And Xavi Are The Only Two Who Can Save Barcelona 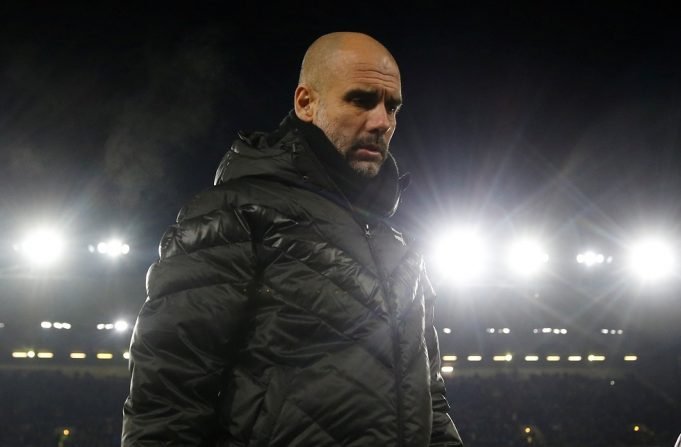 Barcelona can only be saved by Pep Guardiola or Xavi Hernandez, according to presidential candidate, Victor Font.

The Spanish businessman outlined the need for early elections after Barcelona’s season ended on a disastrous note. An 8-2 defeat to Bayern Munich only typified the problems that have been accumulating in the Camp Nou dressing room in recent years.

“We asked for elections right after the game. We always call for institutional stability, but Barça have hit the bottom and the institutional stability can only be achieved through elections. We have been working in this transition for years, but now there’s no time to lose. We must limit the transitional period and avoid postponing the elections as we will lose more years,” said Font.

He also believes that there are only two people who can reform Barcelona and put them back on the right path – club legends, Guardiola and Xavi. While the former has faced disappointment of his own with Manchester City this term, Xavi is far too inexperienced to take over such a mammoth task right now.

The 48-year-old added, “I think that Xavi and Guardiola are the only two people who can take on the challenge of coaching this Barça. We need to manage a transition with a home-grown coach and start making new fire.”