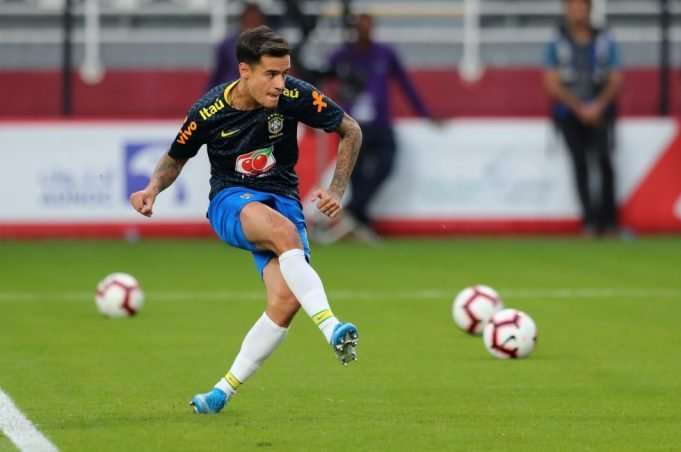 Philippe Coutinho will remain at Barcelona as per the wishes of new head coach, Ronald Koeman.

The Brazilian spent last season on loan with Bayern Munich and ended up winning the treble – Champions League, Bundesliga and DFB Pokal.

He was offered to a number of Premier League outfits during the transfer window but no one bit. Barca’s demands in terms of remuneration might have been too high during these financially dire times. Coutinho’s agent, Kia Joorbichan revealed that his client will remain at Camp Nou after all and fight for his place.

“Coutinho to stay at Barça? Yes,” he told Talksport. “Koeman called him right after the Champions League victory with Bayern and told him he’s very much in his plans and would like him to return. Coutinho was due to return on September 7th, but he began training earlier because he didn’t want to lose his momentum and fitness.”

Since joining from Liverpool in 2018 for £142m, Coutinho has made 76 appearances for Barcelona, scoring 21 goals and assisting 11. He tasted silverware at Bayern Munich even though it came at a cost of becoming a rotational option under Hansi Flick. He will look for the same at the Blaugrana, even if the club is going through a difficult period.

Coutinho’s quality in midfield could play a key role in reestablishing Barca’s status as a European powerhouse.