FC Barcelona Latest News.com
Home Awards Philippe Coutinho Net Worth: How Much Is He Worth?

Coutinho is one of the most sought-after midfielders in the world right now. After a very lucrative career, Coutinho has acquired quite a lot of wealth. 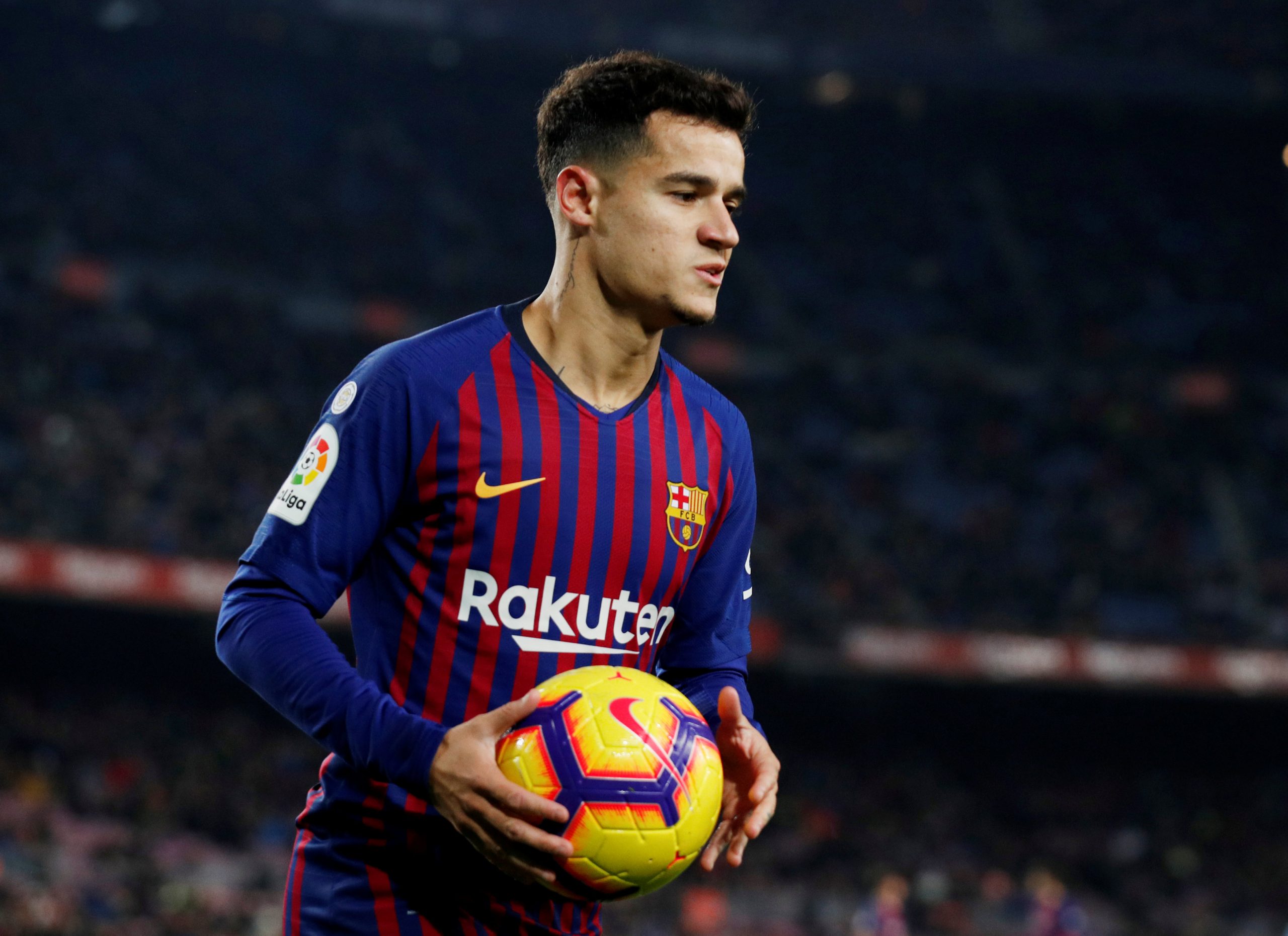 The Philippe Coutinho net worth is predicted to be around $60 million in 2022, which includes the player’s salary, product advertisements and brand endorsements.

Before departing to Barcelona in January 2018, Coutinho had signed a £200,000 per week deal at Liverpool. However, after arriving at Barcelona, he penned down a new contract that sees him rake in £125,000 per week, making him one of the club’s top earners.

While on loan, his salary is being fully paid by Aston Villa. This makes Coutinho the highest-paid Aston Villa player. 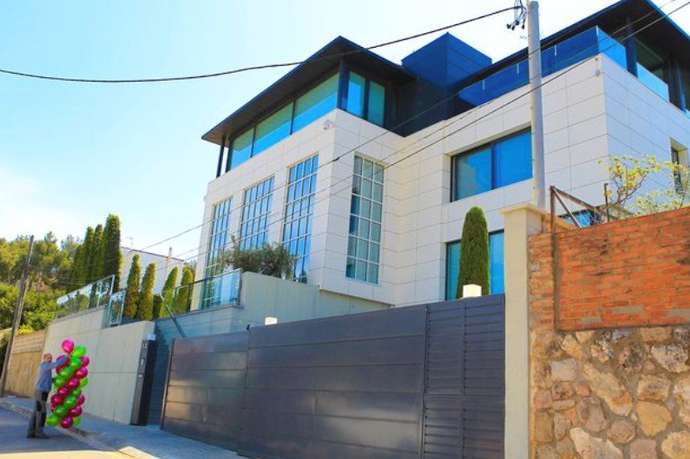 Philippe Coutinho currently resides in UK. Previously, while at Barca, Coutinho lived near Suarez and Messi in Castelldefels, in the community Bellamar, around 20 kilometres from Barcelona. Coutinho lived in a place where Cesc Fabregas used to live.

It’s a mansion situation on the mountain with spectacular views. It’s 750 square metres, with various levels, a gym, a swimming pool and a lift, as well as a big garden. 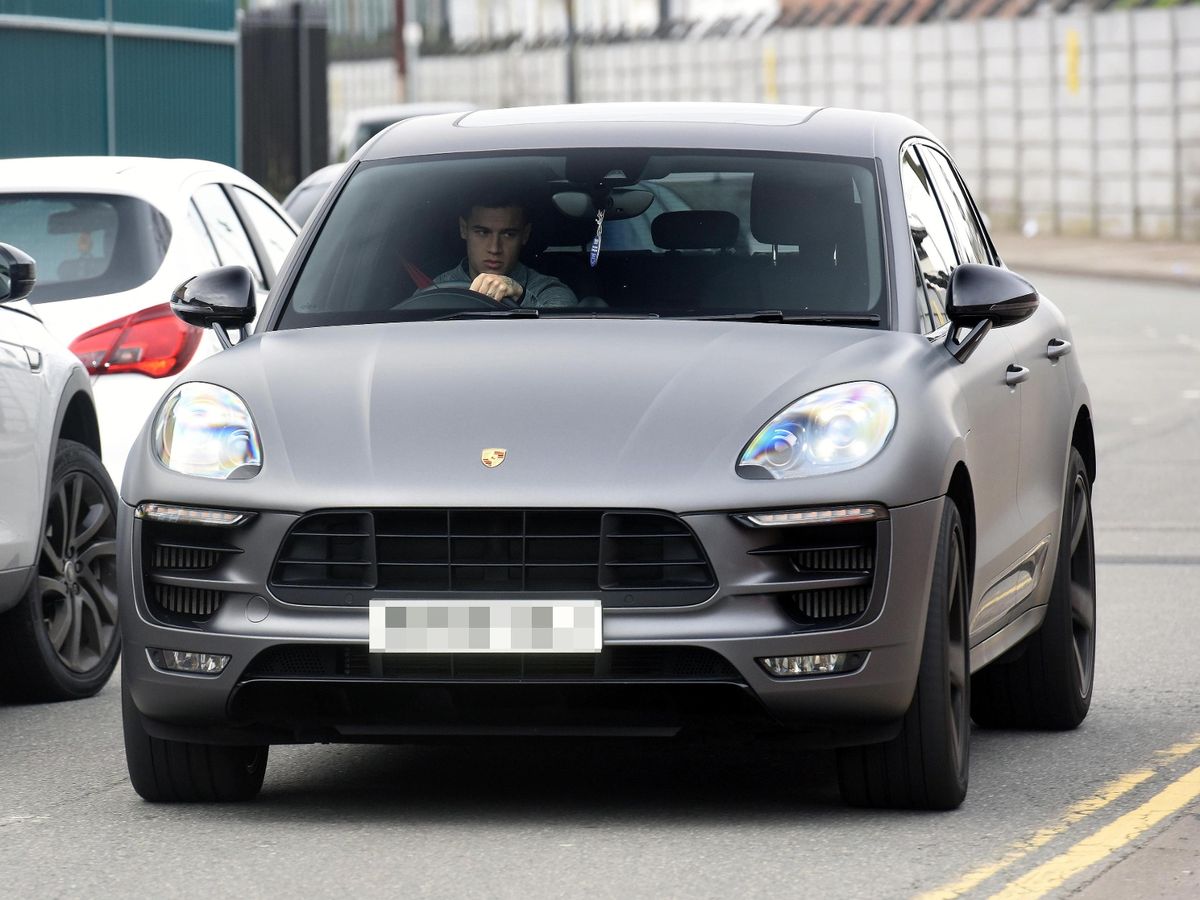 Just like other footballers, he too is a fan of Luxury cars. He owns a few of the best luxury vehicles. Earlier he bought a Range Rover and Ford Focus. Recently, he got Porsche.

Back in December 2017, Barcelona kit manufacturers Nike advertised the club’s shirts with the Coutinho’s name on the back while he was still at Liverpool. The advertisement which read “Philippe Coutinho is ready to light up Camp Nou”, was deleted shortly after it appeared on the Nike website. A few days later, he really did ‘light up Camp Nou’.

Coutinho is present on Instagram and he has 24.5 million followers.

Coutinho posted a set of pictures in the national outfit!

Apart from football, Coutinho makes a significant part of his fortune through endorsements. He has signed a deal with some of the biggest brands like Nike, Pro Evolution Soccer, Nissan and Hugo Boss.

He appeared on the cover of KONAMI’s PES 2019. In 2018, he became a brand ambassador of Nissan, appearing alongside Eden Hazard and Lieke Marten in a commercial.

He has tattoos stretching from his fingers to his biceps which form tributes to his parents, two brothers, and his wife Aine.

Philippe Coutinho was born on 12 June 1992, in Rio De Janeiro, Brazil. He is the third and youngest son of Ze Carlos Coutinho and Dona Esmeralda Coutinho, he was raised in Rio’s Northen Rocha district between an old shanty town and industrial warehouses. As a child, he followed his elder brothers Cristiano and Leandro to a local concrete football pitch where he first began playing futsal.

With space restricted and the need for skill and provision heightened, the diminutive Coutinho thrived. After joining a local football academy on the insistence of his friend’s grandmother, his father was later approached at a tournament by youth coaches at Vasco da Gama, where he attended a trial and joined their youth system.

Philippe Coutinho, 26, is a happily married man. He exchanged the wedding vows with his childhood sweetheart Aine Coutinho, a Portuguese, who was born in Rio de Janeiro. According to the source, when Coutinho moved to Italy at the age of 18 to join Inter Milan, he was joined by his parents and Aine.

The pair first met in 2007 when Coutinho was just 14 and they grew up together in Brazil’s capital Rio de Janeiro.  A mutual friend introduced them to each other at a party and they started dating, living together under the same roof as Philippe’s mum Esmerelda and dad Jose.  The enthusiastic footballer now dedicates every goal celebration to wife, blowing kisses in her direction. They are blessed with a son, Phillippe Coutinho Jr. and a daughter, Maria Coutinho.

Koeman – Messi back to his best