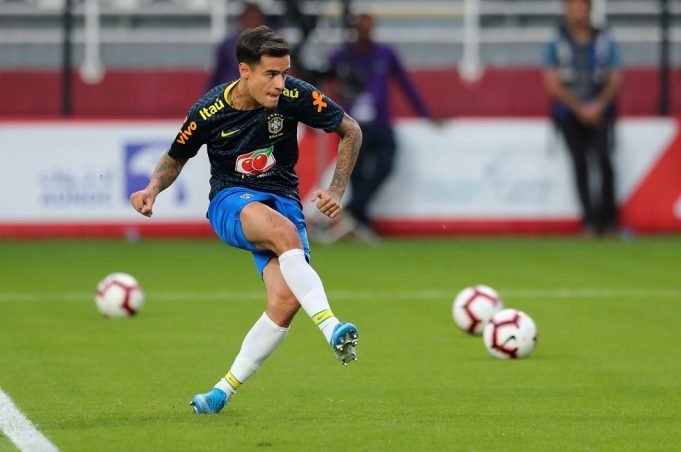 According to German news outlet, BILD, Bayern Munich are not willing to activate Philippe Coutinho’s £120m buyout clause after this season.

It has now been over six months since the Brazilian switched from Barcelona to Bayern on a loan deal.

📰 According to “Bild”, Bayern will not buy from Coutinho and will return to Barcelona in summer.

He has collected 6 goals and 5 assists in 16 Bundesliga appearances for the Bavarians. However, he is not in the club’s long-term plans. Bayern are plotting to sign Kai Havertz who plays in the exact same position as Coutinho. Leroy Sane is also firmly in their plans for next summer.

Coutinho could probably have a fair shot at impressing back at Camp Nou. The new Barcelona boss, Quique Setien admires the 27-year-old and is eager to have him back in the squad ranks.

Koeman Excited To Return To CL As Barca Boss

Arda Turan unlikely to return to Barcelona after Basaksehir exit