Barcelona are set to continue with Nike for the next season.

And the designs have just been leaked.

Nike representatives were at Barcelona‘s training ground on Wednesday to show the players the kits they’ll be wearing next season, the Catalonia-based daily Mundo Deportivo has reported.

Having kitted the La Liga giants out in an unusual, checkerboard design this season, Nike’s 2020/21 Barca home shirt is set to revert to the club’s traditional stripes. However, it appears that the sportswear giant is to include a striking yellow line between each stripe, with the colour also used for the collar and sleeve trim.

Take a look at the designs: 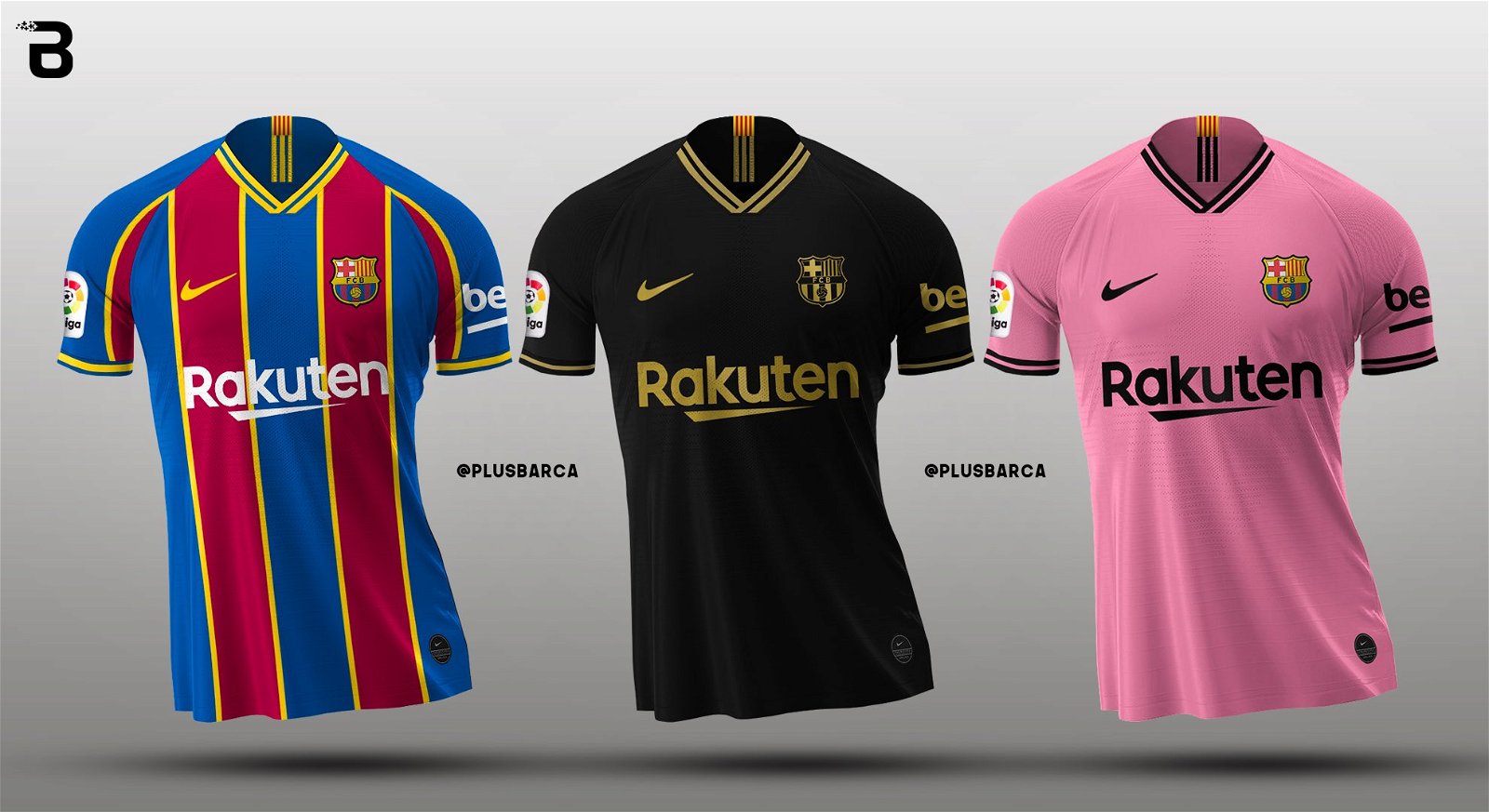 Alves finds a solution for Barcelona to help Messi