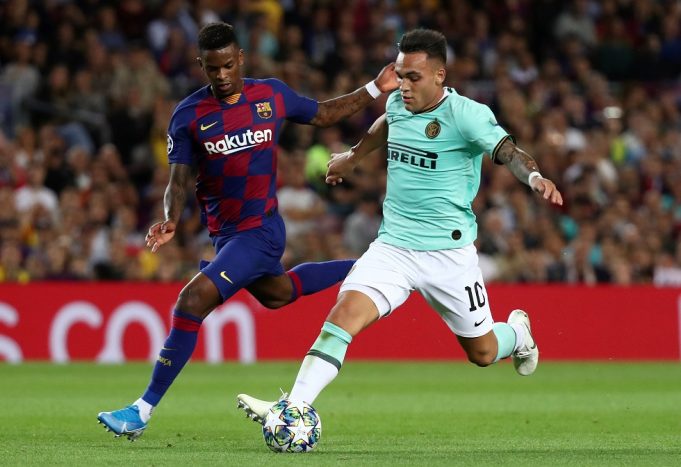 A few of Barcelona latest signings 2020 have been interesting and the Barcelona transfer targets list 2020 is very impressive. So far, we have not seen any huge transfers but a few players have already come in for the 2020/21 season. Matheus Fernandes is due to arrive from Palmeiras and Francisco Trincao from S.C. Braga. Which player will Barcelona sign in 2020? We point out players that are considered on top at Barcelona transfer targets list in 2020 transfer window. So which players could FC Barcelona sign in 2020? 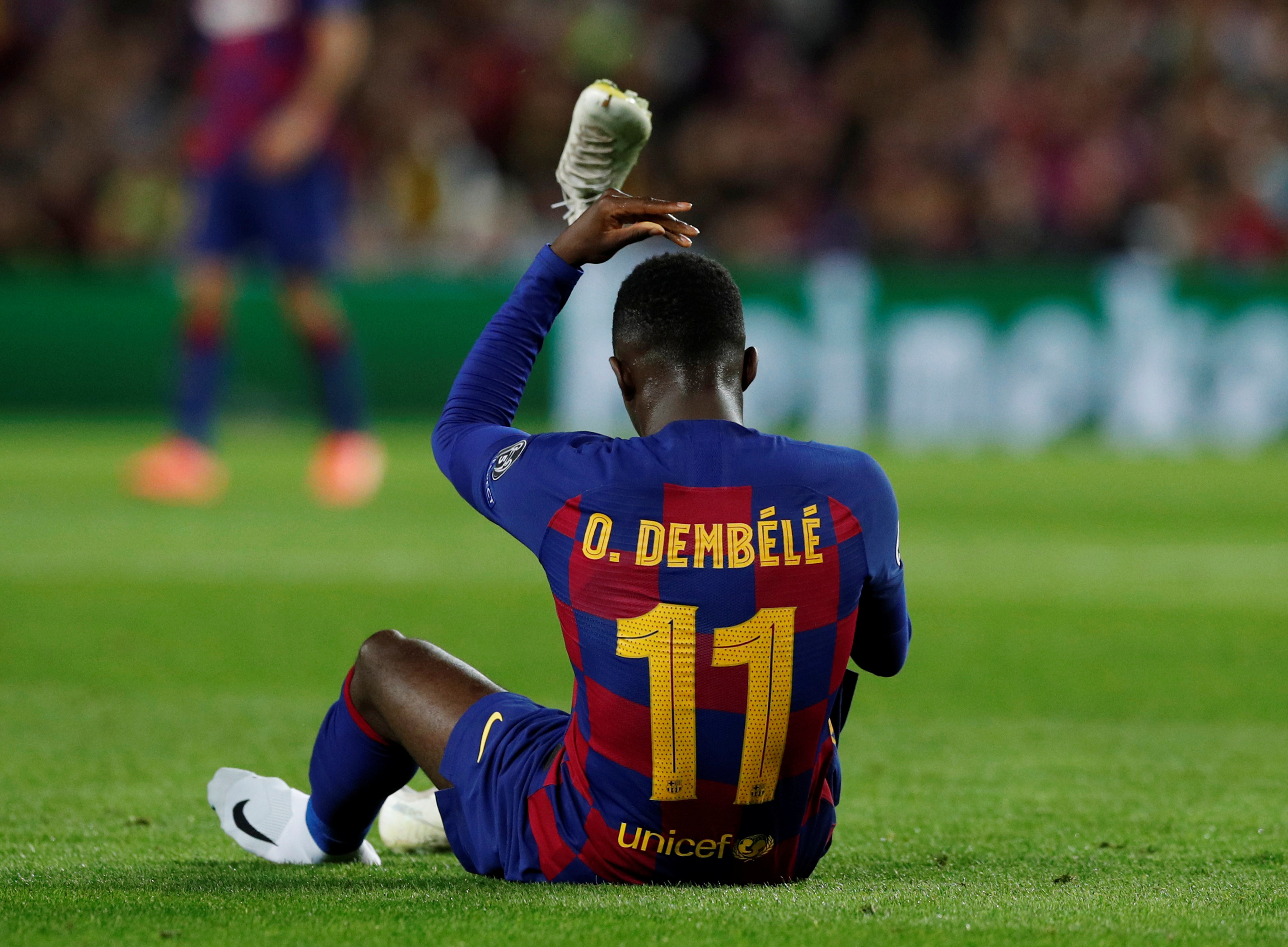 Barcelona’s transfer strategies have been questionable at times, especially in recent years past the departure of Neymar. It is abundantly clear the Blaugrana never wanted to let go of the Brazilian who constituted the most feared front three alongside Luis Suarez and Lionel Messi. That team with the three of the world’s best attackers terrorized Europe for four years and even went on to win the treble in 2016. And now Suarez has left as well.

It seemed like the La Liga giants were unstoppable with Real Madrid and the rest of Europe only trying to keep up. But disaster struck when Neymar left for Paris Saint-Germain and the Galacticos led by Cristiano Ronald up front, went on to win three Champions League trophies in a row. Barcelona’s chase for trophies has impacted their philosophy of promoting youth talent. They no longer capitalise on their academy graduates but instead, chose to spend millions on fringe players who never turn out to be the stars they want. I mean look at the likes of Andre Gomes, Denis Suarez, Yerry Mina, Arturo Vidal, etc.

With Eric Abidal taking over from Robert Fernández as technical secretary, the plan was to optimise transfer spendings. But Barcelona have continued to stick to their impulse purchase decisions starting with that of Antoine Griezmann. Let’s not get started on Ousmane Dembele either. Abidal has now left the club.

Barcelona are very secure in all of their positions but we expected a few players to leave Camp Nou in 2020. Ivan Rakitic, Luis Suarez are gone, so is Arthur.  If they were to leave, who are the players Barcelona could sign in 2020?

Let’s face it. Barcelona were not happy with Nelson Semedo and were using him as an exchange piece for a lot of their transfer targets. While he showed early promise, the Portuguese has fallen way off the mark over the past two seasons. A deserved candidate for the starting right-back spot would be Leicester City’s Ricardo Pereira. He has collected 4 goals and 3 assists in 33 appearances for the Foxes this season. The 26-year-old left FC Porto in the summer of 2018 to very quickly adapt to the Premier League.

He is technically gifted and is very similar to a prime Dani Alves, bursting up and down the right channel throughout the entire 90 minutes. Leicester signed him for €22m two seasons ago and might be convinced into cashing in on him for thrice their initial investment.

Barcelona did gest Dest from Holland, but with the player also being able to play at left-back, he might cover for Alba. So we need another right back. 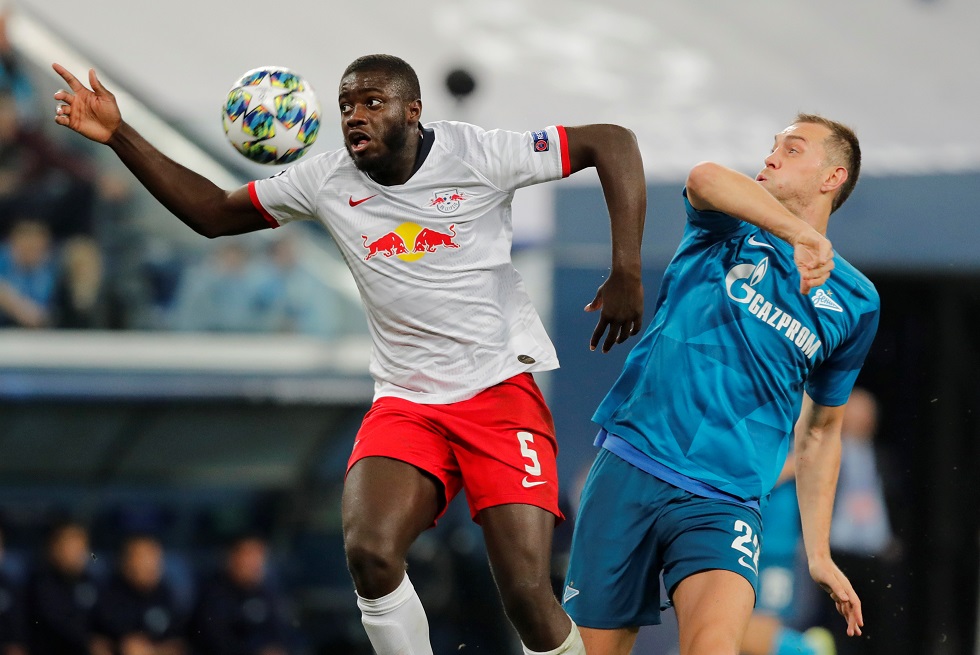 You can argue Barcelona’s defence line is adequate with Gerard Pique, Clement Lenglet, Samuel Umtiti and Jean-Claire Todibo in the centre-half positions but it is really not. Lenglet is no Carlos Puyol and Umtiti seems to have picked up a horrid injury history.

The two Frenchman have not proven to be consistent enough to man the Barca backline, especially alongside an ageing Pique. Barcelona could use a more capable head in their backline just like RB Leipzig’s Dayot Upamecano. He is also French, young, fast and tackles like a springy scorpion. He is wanted by many clubs across Europe and even came close to signing for Arsenal in the summer.

Upamecano’s asking price might raise some eyebrows initially but it will justify itself in the long run. 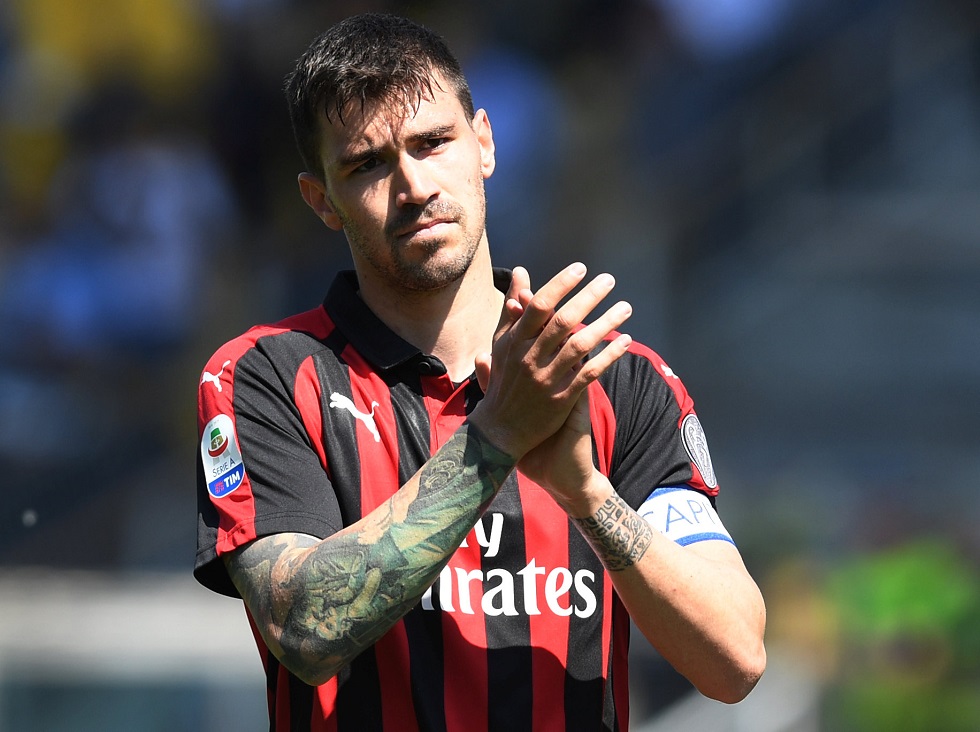 Italian and AC Milan captain, Romagnoli is on Barcelona’s shortlist for the summer. He is a left-footed centre-back with a contract set to last till June 2022. He also has 12 caps for Italy and could the perfect replacement for an out-of-form Samuel Umtiti. Gerard Pique is 33 now, showing clear signs of slowing down. Clement Lenglet is a starter but he could be benched for a better option.

Romagnoli’s value is not as high as some of his counterparts across Europe.

Neymar, the prodigal son of Barcelona – when will he return? He starred at the club for years. He left for PSG but has not lived up to the mark.

He made it clear he wanted to come back. He, however, has not been able to make it happen but Barcelona might try again next summer when they have a new board and more money.

Barcelona’s interest in Lautaro Martinez is very evident at this point and for obvious reasons. He is technically gifted with a quick burst of pace and elite finishing prowess for a 22-year-old striker – that is an attractive profile for most football clubs out there. Add to that his Argentine origins and international relationship with Lionel Messi – he is the ideal replacement for Barca’s veteran number nine, Luis Suarez.

Martinez’s could strike up a lethal attacking partnership with Messi in the Barca final third. He is capable of dropping in deep to create for his teammates and also very dangerous on the counter-attack, as seen countless times in Antonio Conte’s Inter this season. Reports claim that the striker could cost anywhere between £100m to £150m this summer if the Nerazzurri agree to sell. Barcelona need a striker of Martinez’s pedigree to succeed into Suarez’s spot. They have already lost Neymar without finding a successful replacement. They might have learned from their mistakes to scout a better replacement this time around.

Barcelona Ready To Sell Some Players

Setien’s Barca Future To Depend On Napoli And CL Performance

Barcelona Ready To Sell Some Players