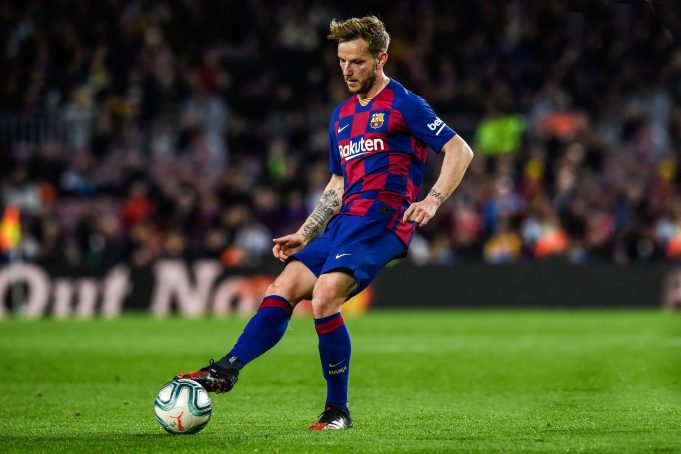 Croatian midfielder Ivan Rakitic has given his opinion on the possible return to the field, which will probably take place in early June.

Barcelona midfielder Ivan Rakitic spoke openly to “Marca” about what he would do just to play football again. Due to the epidemiological situation in the Pyrenees, it is uncertain when the sport will continue.

Many of the players consider it very dangerous to return to the field, but he does not share the same opinion and compared it with people who work in supermarkets and who are at high risk.

“I want to play. That is my wish. Obviously we should expect to receive guarantees, but we also know that it will never be 100%. “Every worker who returns to work is at the same risk. Workers in supermarkets also have rooms where they change and they have the same chance of becoming infected as we do,” Rakitic said.

“As soon as they take that risk, I will take it. Would I risk becoming infected with a coronavirus just to play football? Of course! “And I say that because I know the risk is small, but because of solidarity with those who play ‘for us’ from the first minute.”

Spain is one of the countries most affected by the coronavirus and to date there are more than 200.000 infected and more than 20.000 deaths.

Neymar willing to take a pay cut to return to Barcelona

Barcelona opt out from January move for Arthur Cabral