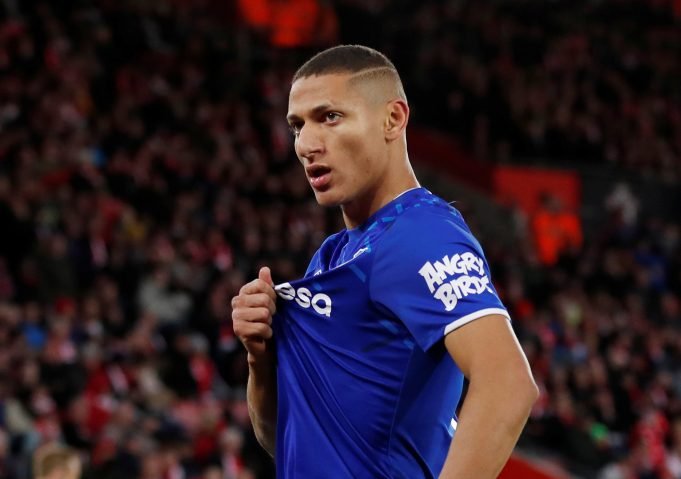 Barcelona’s interest in Richarlison has been confirmed by the Brazilian.

Both Manchester United and the La Liga champions wanted him back in January but faced rejection from both Everton and the player.

Richarlison grabbed headlines this week by saying that he does not view Virgil van Dijk as one of the best defenders in the world. Fans will take this as an open challenge from the Brazilian ahead of the Merseyside derby this weekend. Of course, Richarlison could have been playing for another club at this point of the season.

Everton previously denied reports of an £85 million bid from Barcelona but Richarlison revealed the offer was real. He also added that he willingly chose to stay at Goodison Park.

“There were lots of offers during the season, from Barcelona, from Manchester (United),” he told Los Desimpedidos. “But the club opted to keep me in the group and I didn’t want to leave in the middle of the season. It’s bad to leave team-mates like this.”

To his credit, the forward admitted to being flattered by Barca’s interest in him. He said, “Of course you feel impacted -Barcelona is one of the greatest clubs in the world. But I think happiness plays its part as well.”

Barcelona ended up splashing £18 million on Martin Braithwaite when they really needed a striker this winter and £120 million on Antoine Griezmann prior to the season start.

The Teams Most Likely To Win LaLiga

Joan Laporta hints Barcelona to not move for Erling Haaland