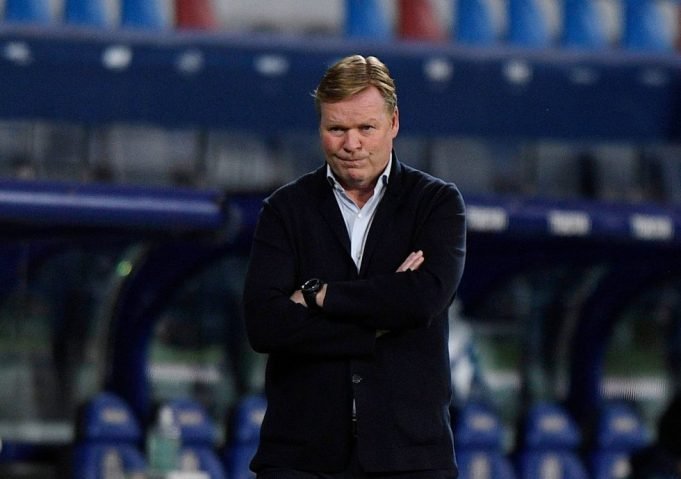 The coach was filled in on the club’s plans for the immediate future.

While he has a contract until next season, not many expected him to remain as the club boss beyond the current one. Koeman has come to stabilize the sinking ship but has yet to drive it back up to winning ways.

Reports suggest that the meeting wasn’t entirely conclusive but Koeman and Laporta ended the session in good terms. Koeman’s agent Rob Jansen also stated in an interview carried by De Telegraaf, “There was a positive atmosphere during the meeting and I personally left it with a good feeling. Parties found each other and there was mutual respect.”

“The feeling is even that good, that Ronald might even stay longer (than 2021/22). But we are not this far yet, more conversations will follow,” Koeman’s agent added.

Barcelona are reportedly aiming to add Memphis Depay and Georginio Wijnaldum to their squad this summer. There might be a need for several other changes considering the amount of deadweight they have lying around.

It is still unclear what might happen to Ousmane Dembele, Philippe Coutinho and Antoine Griezmann.