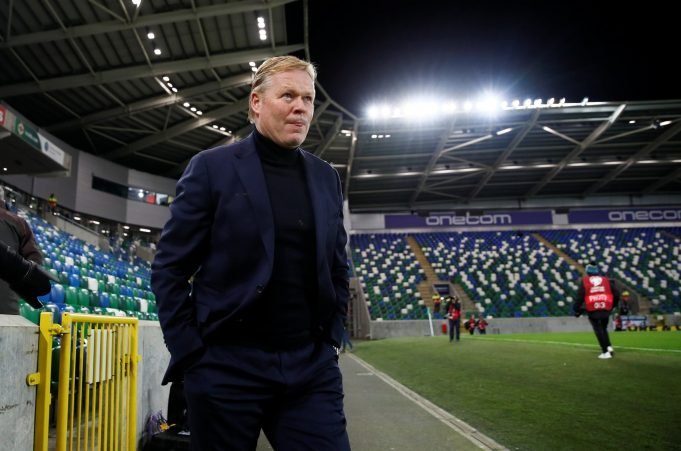 That would mean both incomings and outgoings to fix the imbalance in this current squad. Plenty of veteran stars like Luis Suarez, Martin Braithwaite & Sergi Roberto could face the axe this summer.

“I don’t like to talk about the players individually,” Koeman said. “You have to look for the best for the club and the strongest squad possible. I know that there are players, at a certain age, whose have doubts.

“You have to respect every player. The plan is to try to do the best for the club. If decisions have to be made, we will make decisions. Starting today we will get to work. Since last weekend we have talked about Barcelona and the decisions to be made. I don’t want to say a name out of respect for the players.”

Speaking about Barcelona’s humiliating defeat to Bayern Munich, Koeman said, “I was very sad like all the Barcelona fans. The result cannot be so broad. The image is not what we want. It was a sad day. Later we will have different days. We are going to celebrate that we have more days.”

Next Barcelona manager odds: Who will replace Valverde