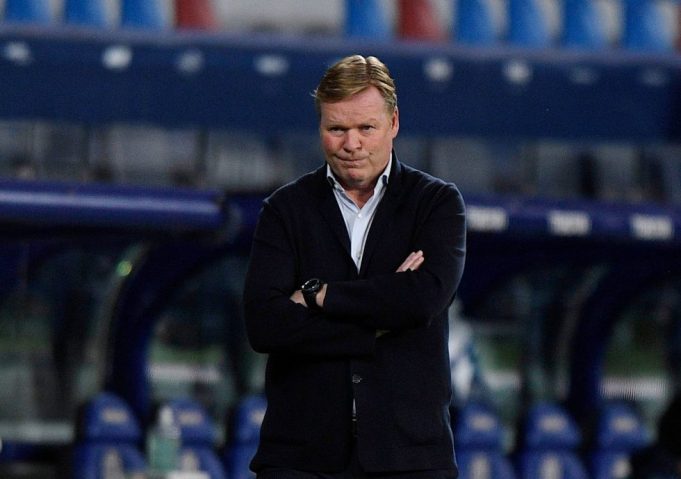 Ronald Koeman is happy to put all speculation regarding his future behind him.

Barcelona president, Joan Laporta confirmed that Koeman will stay on as the club manager for the 2021/22 season.

“I am relieved to say my players and staff can fully focus on the new season now,” he said via his Twitter account.

“The last few weeks have been intense, but I am glad that president Joan Laporta gave his support to me and calm has been restored. The focus of everyone in the club is the same: building a winning Barca and achieving success!”

Laporta’s official statement read, “We will give continuity to the current contract that Ronald Koeman has. We are very satisfied because the talks have resulted in a unity of criteria for what has to be done during the season.”

Goal.com understands that the Dutch boss could even be handed a one-year extension if he shows strong progress next campaign. The fans are still on the lookout for any news regarding Lionel Messi’s future. After the last term, Barca are yet to convince the Argentine into staying.

Much of Koeman’s task will be reinstating Barcelona as European superpowers once again while playing attractive and offensive football.

Miralem Pjanic Pleased With Deserved Barcelona Win Over Former Side