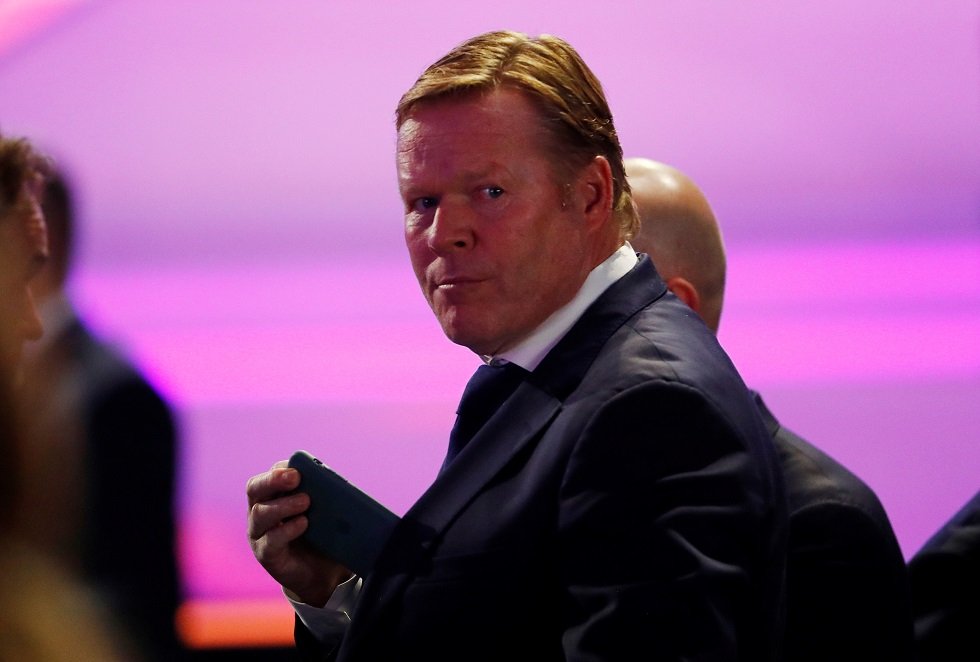 Ronald Koeman has spoken about possibly taking charge of Barcelona once again in the future.

The Netherlands head coach seems eager to take over at Camp Nou. He previously revealed the release clause in his contract which will alow him to join the La Liga champions.

“I am the coach of the Netherlands, I have to prepare for the Euro, but in life you never know what can happen,” he said. “I have two more years left on my contract with the national team and I do not like to talk about Barcelona.

”It’s uncomfortable for a lot of reasons; I currently have a job and it’s not fair to talk about this. If they come, they come; and if they don’t, they don’t. There are more important things [to worry about] in life. Anything can happen.”

Ernesto Valverde is not the most popular figure at Camp Nou right now but talks to him getting sacked have died down recently. The Blaugrana have gone on a three-game winning streak both in the league and the Champions League.

Barcelona are also top of the La Liga table, level on points with Real Madrid. They are already through to the Champions League knockout stages with Inter Milan and Borussia Dortmund left to fight it out in the last fixture.